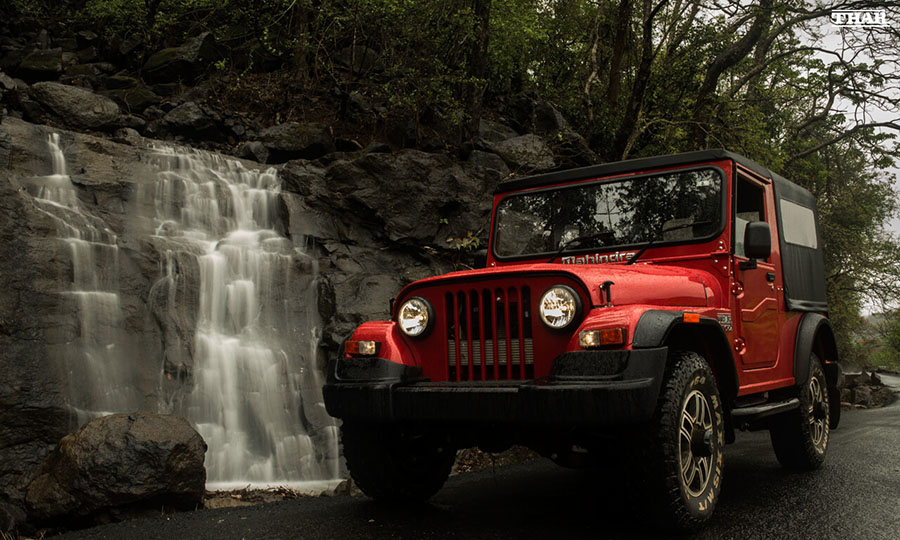 The new-look design of Thar is likely to get upgraded engine and host of digital features.

Mahindra is all set to launch the next-generation Thar SUV in the coming months, and according to a news report, this is likely to happen in August this year. Thar has been extremely popular for its off-road abilities, and something that doesn’t’ cost a bomb. But the new Thar is expected to get wholesale changes which include design, engine and features that have never been part of this SUV.

The launch of the new Thar was expected to happen much earlier, but the lockdown amid COVID-19 has pushed the dates but we’re pleased that Mahindra is eager to roll out this SUV very soon. People have even spotted a near production-ready version of the SUV and by the looks of it, this new Thar is going to be bigger, better but also pricier than before. 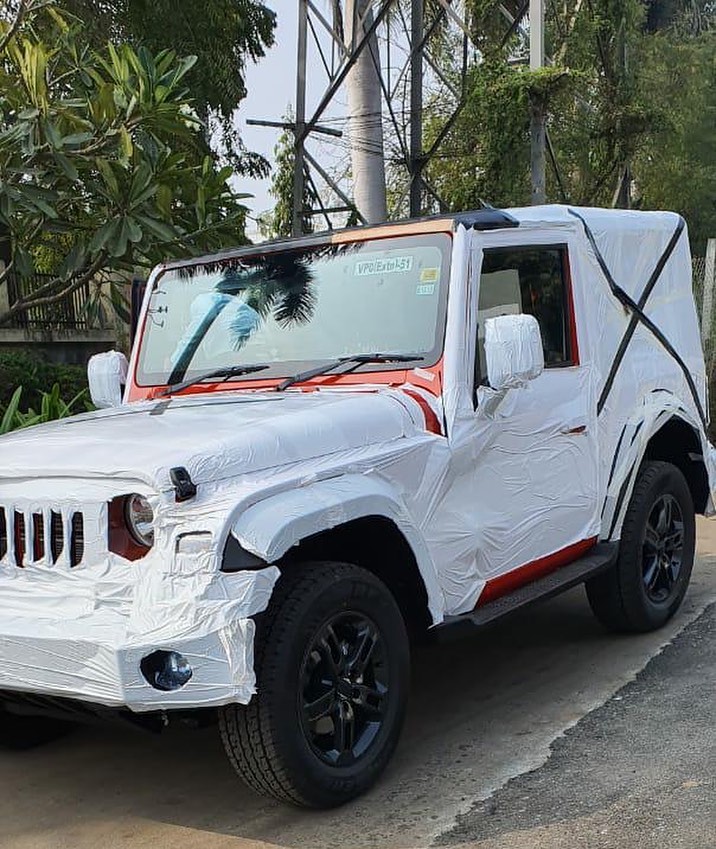 The new Thar is expected to come with a 2-litre diesel and 1.5-litre petrol engine mated to a 6-speed manual and automatic gearbox. The power figures for this unit will be revealed in the coming months, but the SUV’s design ensures there’s extra space inside for more people, something that was always an issue for buyers of the Thar. That’s not all, the new Thar will support the latest connectivity features like Android Auto and Apple CarPlay which will work through an infotainment screen.

It will get manual AC controls, power-folding mirrors and you’ll be able to adjust the seat height and the steering as well. You might feel these features are a bare minimum for a car these days, but that’s exactly what the previous generations of Thar have been lacking, making it unviable for day-to-day driving conditions. Some might say the new Thar borrows its design language from the existing version as well as the Scorpio. And keeping all these changes in mind, expect the 2020 version of That to cost anywhere between Rs 13 to 18 lakhs in the country.