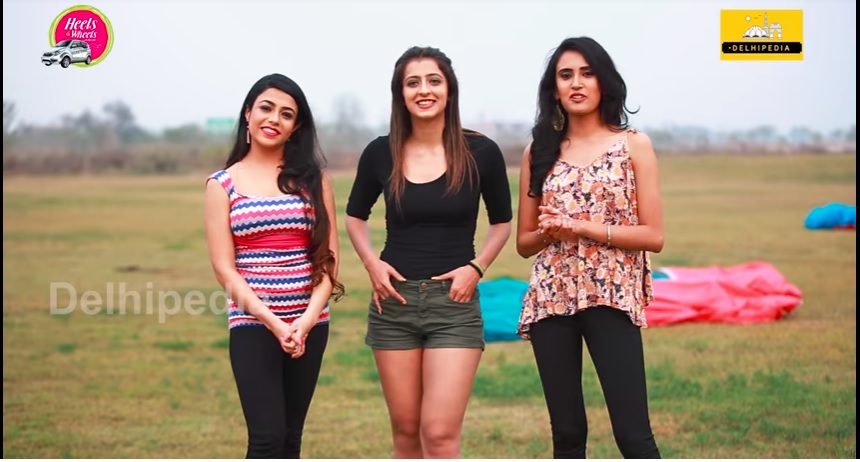 Currently Mahindra offers a range of SUVs, starting from the affordable KUV 100 to XUV 500. And it is expected to add another one called XUV 700 to its kitty which is expected to offer same muscular body that has been the signature design of Mahindra and it is likely to be priced aggressively.

For quite some time, Mahindra is known to be working on its new SUV, dubbed as the XUV 700. But today, some lucky person got a chance to click its pictures while in action.

Ofcourse this is not the final version and it may go under many cosmetic changes before it hits the road. 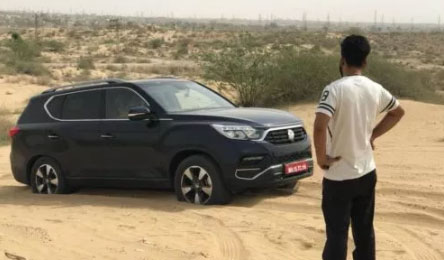 As far as features are concerned, the XUV 700 is expected to offer 2.2-litre, four-cylinder turbo-diesel engine, offering 178bhp and 480Nm of torque. A six or seven speed gearbox is expected to be in the XUV 700.

Reportedly, it will have new infotainment system, nine-airbags, ABS with EBD, ESP, sunroof and 360-degree camera and traction control.

Currently Mahindra offers a range of SUVs, starting from the affordable KUV 100 to XUV 500.