Made in India operating system coming in 3 years 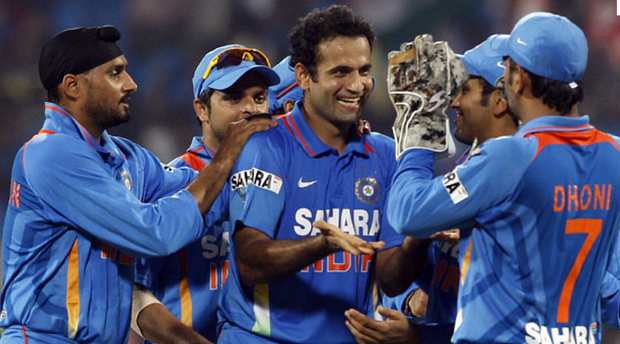 DRDO has started working on the operating system.

With cyber espionage increasing day by day, India’s Defence Research and Development Organisation along with other premium instiutions of the country now making a Made-in-India operating system. 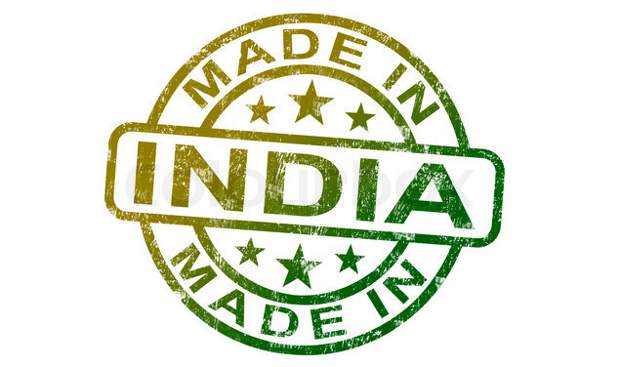 “One of the major elements of cyber security is having our own operating system because today we are dependent on all OS systems which are imported whether it is based on Windows, Linux which is likely to be having malicious worms/things and hence it is essential that we have our own OS,” the DRDO director-general V K Saraswat was quoted as saying by the Economics Times.

According to the DRDO chief, 150 engineers were working across the country on creating Indian OS which will be ready in three years.

Not much, apart from the above, has been revealed by the DRDO chief but this statement underlines India’s growing concerns about cyber espionage especially that coming from China which has been accused of escalating cyber warfare. That is why Indian establishment is also quite cautious in dealing with Chinese telecom companies till now.