Made in India Apple iPhones will not be exported 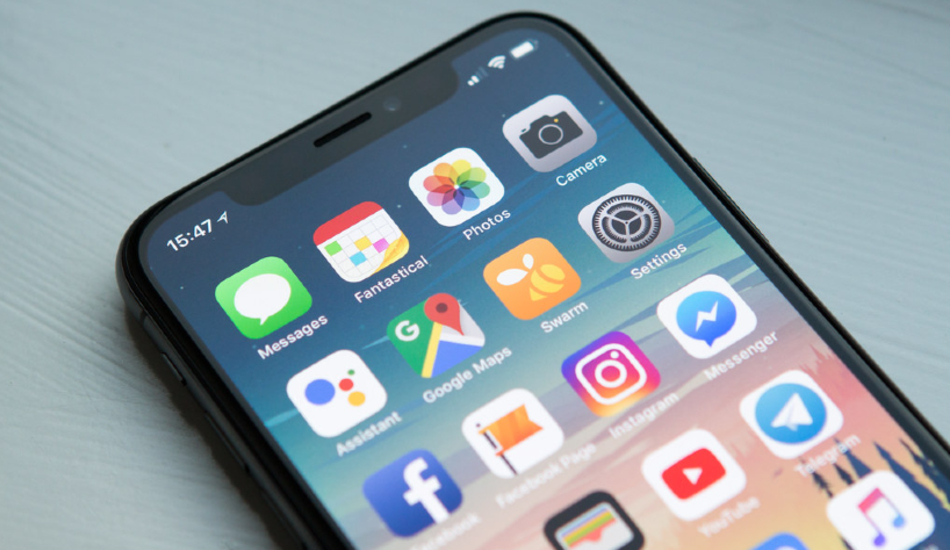 Foxconn India will only manufacture up to 1 million iPhone units in a year.

Apple started locally producing iPhone 7 in India in April this year and then its supplier Foxconn initiated production trials for the iPhone X and iPhone XS in India. It’s now reported that Foxconn will have to limit the production of iPhones in India.

The news comes just a month after it was reported that iPhones assembled in India through Foxconn will hit the shelves in August, thereby bringing down the prices of the India-made units. Foxconn has, however, put a restriction to its iPhone production line and will now reportedly only manufacture up to 1 million iPhone units in a calendar year.

Foxconn’s limitation comes as a result of Apple being unable to negotiate export preferential tariffs with the Indian government. While export tariffs were favourable sometime ago, the prolonged trade war between China and the US meant negotiations didn’t bear any fruit.

As a result, Apple has asked Foxconn to proceed with the production of 1 million iPhones in India. While the Cupertino company will continue to negotiate for better tariffs, the India-made iPhones will first be supplied for users in India. What this means is that the 1 million iPhone units produced by Foxconn will solely be made to sell domestically and not for export.

Sources in the industry pointed out that Foxconn India’s production plant is mainly based for Android phone, more exclusively Chinese OEM Xiaomi. The plant produces close to 3 million units for Xiaomi per month, which is several times higher than the production limit that has been set for Apple iPhones. To simplify things, Foxconn manufactures the same amount of Xiaomi phones in ten days as it does for Apple in a year, meaning Xiaomi’s annual production capacity is 36 times more than Apple in India.

However, the same sources also indicated that Apple iPhones require high precision when in assembly which has a long learning curve for Indian workers and cannot be compared to the manufacturing of Android devices.