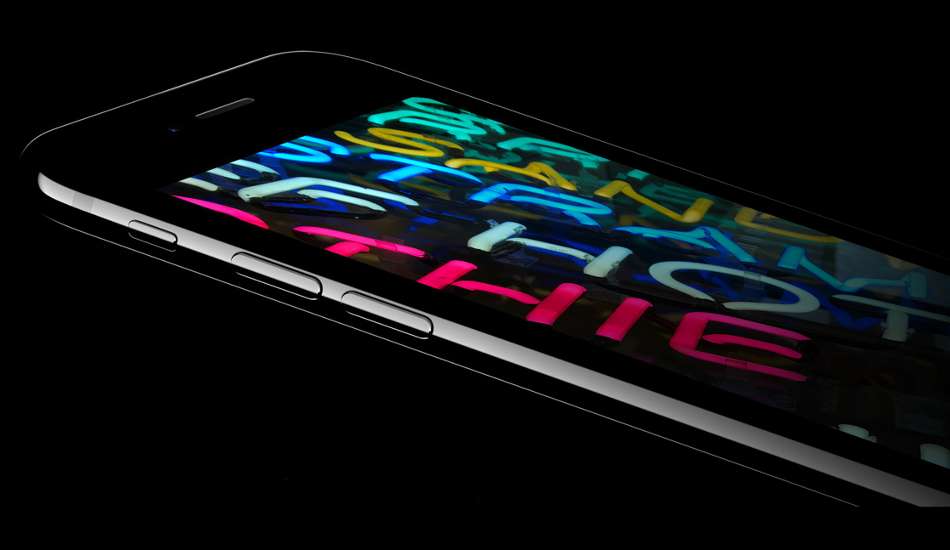 The move will boost the government’s Make in India initiative and it will bring down the cost of making iPhone 7 smartphones as the Cupertino giant will get duty concessions for local manufacturing in the country.

Apple has now started manufacturing the iPhone 7 model in India. This is the third model in the country, which is locally manufactured by the Cupertino giant.

The iPhone model is locally manufactured at Wistron, a Taiwanese-based contract manufacturer, which currently makes the iPhone SE and iPhone 6S model in the country. The new model will be made on manufacturing plant situated at the outskirts of Bengaluru. “We are proud to be producing iPhone 7 in Bengaluru for our local customers, furthering our long-term commitment in India,” Apple official told The Economic Times.

The report also reveals that Wistron is making the iPhone model since the beginning of March this year. The move will boost the government’s Make in India initiative and it will bring down the cost of making iPhone 7 smartphones as the Cupertino giant will get duty concessions for local manufacturing in the country.

However, people familiar with the matter have told the publication that it is highly unlikely that Apple will drop the price of the iPhone 7. Instead, the company is planning to invest the profits earned from the margins in aggressive sales and marketing.

Previously, the company introduced new iPad models in the country with iPad Air and iPad Mini. The iPad Air with WiFi + Cellular will start for a price of Rs 55,900 while the WiFi-only variant starts at Rs 44,900. The iPad Mini starts at Rs 34,900 for the base WiFi-only model and Rs 45,900 for the WiFi + Cellular model. The iPad Air can be paired with a Smart Keyboard for Rs 3,500 and the 1st gen Apple Pencil for Rs 8,500. Smart Covers for the iPad mini and iPad Air will be available for Rs 3,500 and Rs 3,700 respectively.