Apple iPhone XR, iPhone XS might just get cheaper in India from next month 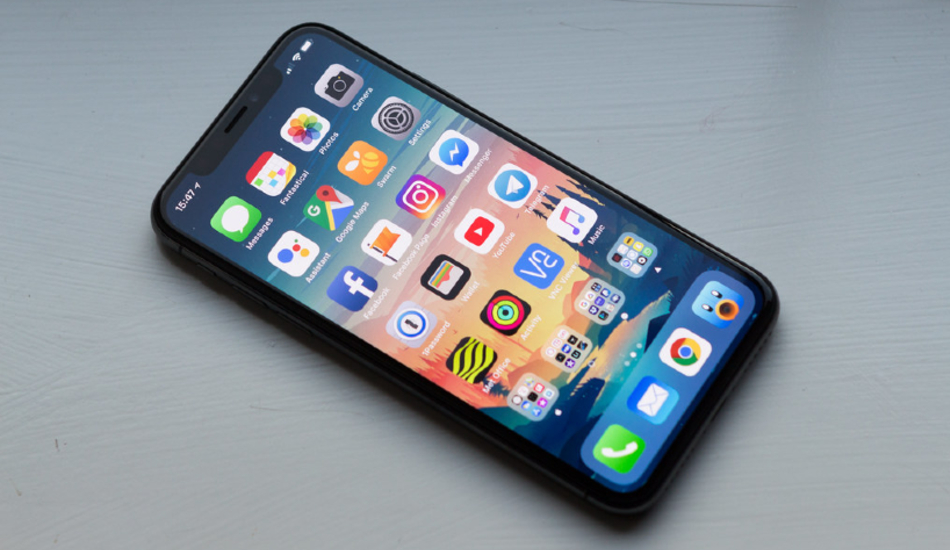 Apple’s latest iPhones which are being assembled in India through Foxconn Technology Group in Chennai will hit the Indian shelves sometime next month. The iPhones in the equation are the 2018-released iPhone XR and iPhone XS which could both get significant price drops for being locally assembled.

Apple’s biggest production partner, Foxconn started conducting production trials for new iPhones in India in April with mass production planned sometime this month. Apple is now reportedly moving in to sell these India-made iPhones in August, which might be a driving factor in reducing the prices of their devices.

According to unnamed sources who spoke to Reuters, Apple’s latest iPhones which are being assembled in India through Foxconn Technology Group in Chennai will hit the Indian shelves sometime next month. The iPhones in the equation are the 2018-released iPhone XR and iPhone XS which are available for starting prices of Rs 76,900 and Rs 99,900 respectively.

The report says that while the company is yet to complete some approvals, the India-made iPhone XR and iPhone XS will hit the Indian market in August. This also means that the new iPhone models will also get a significant price drop to push their sales in the second-largest smartphone market in the world. Prior to this, the company has only managed to obtain a market share of just 1 per cent in India.

Why could we see a drop in iPhone prices?

With locally assembled devices, Apple will now be able to offer their iPhones for reduced prices. Up until now, the company has been adding import duty on fully built iPhones which meant that Indian customers paid relatively more for the new iPhones than users in the US.

Producing its smartphones locally would result in avoiding import duties for which Apple pays 20 per cent. Apple is also expected to open its own flagship stores across the country as the government is moving toward 30 per cent retail sourcing locally.

Recently, Apple is also locally manufacturing the iPhone 7 and iPhone 6s in India. The phones are being manufactured by Taiwanese-based contract manufacturer, Wistron at its production plant situated in the outskirts of Bengaluru.

The latest move helps Apple diversify its manufacturing line since the US and China are in the middle of a trade war. It was rumoured last month that the Cupertino company had asked its suppliers in China to shift a part of its hardware production out of China to Southeast Asia due to the US-China trade war. Manufacturing iPhones in India would thus, serve as a necessary backup in case things got worse between the US and China.