Lumia 920 to be launched with PureView tech: Nokia

In a major faux pas, Nokia showed a video during the launch of Lumia 920 saying it was taken using the smartphone.

Nokia’ Lumia 920 will come with the famous PureView technology indeed when it hits the market later this year, the Finnish handset giant has clarified.

Nokia has forced to issue the statement after it came to light that the pictures and videos shown at the unveiling ceremony of Nokia Lumia 920 yesterday in USA was not shot by the phone’s camera and that the handset shown did not even have the PureView technology. 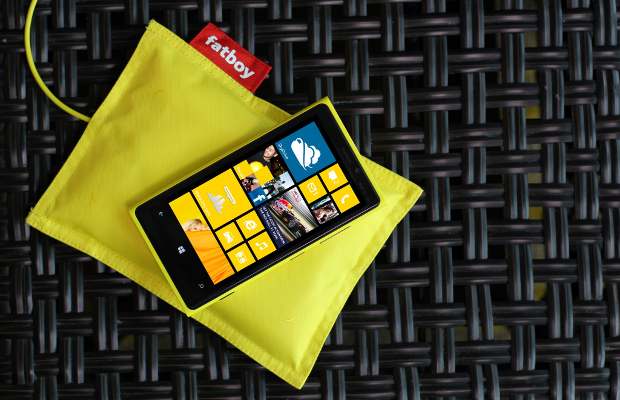 “We’re excited about the Lumia 920 and the ground-breaking PureView imaging capabilities we announced today. In an effort to demonstrate the benefits of optical image stabilization (which eliminates blurry images and improves pictures shot in low light conditions), we produced a video that simulates what we will be able to deliver with OIS,” Nokia said in the statement.

It further added, “Of course, hindsight is 20/20, but we should have posted a disclaimer stating this was a representation of OIS only. This was not shot with a Lumia 920. At least, not yet. We apologize for the confusion we created. We are looking forward to bringing the Lumia 920, with PureView optical image stabilization to select markets later this year.”

PureView technology is a pixel oversampling technique that reduces an image taken at full resolution into a lower resolution picture, thus achieving higher definition and light sensitivity. Nokia 808 was the first handset to come with the PureView technology along with a 41 megapixel camera.