Dial 52747 from your Airtel connection for a daily dose of humour from Comedy Circus, FIR, Office-Office, Lapatagunj etc. 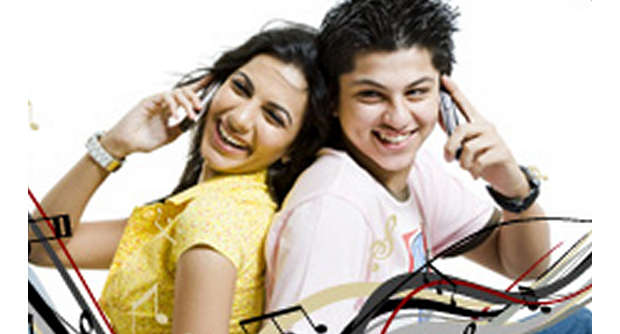 “This is a first-of-its-kind service innovation that will empower mobile users with the ability to get the radio experience on their devices &#151 anytime, anywhere,” said the telco in a press release. Airtel mobile customers have to dial 52747 to subscribe to Comedy FM and start getting their daily dose of humour from Comedy Circus, FIR, Office-Office, Lapatagunj, Rangeela Raju and much more!

Commenting on this launch, Sudipto Chowdhury, chief executive officer, Rajasthan, Bharti Airtel, said, “The launch of Comedy FM on Airtel is another step from Airtel towards bringing to our customers what they enjoy the most.”

Comedy FM on Airtel is available at Rs 2/day and 2 paise/second browsing charges.