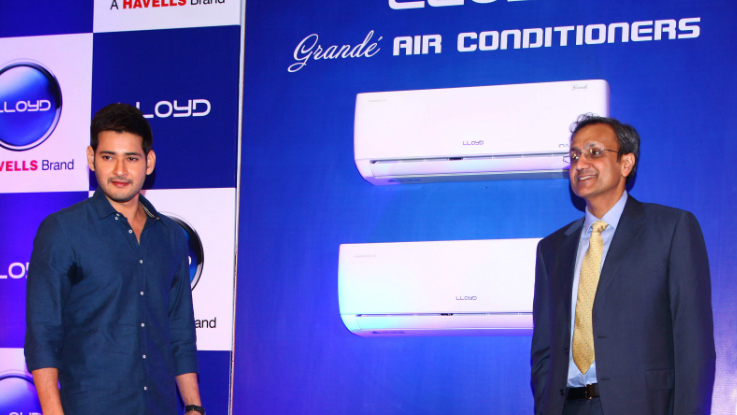 Llyod has today introduced the launch of its latest series of Grandè air conditioners in India. The company has announced three models including Inverter 5 Star, 3 Star and Fixed Speed 3 Star air conditioners. The models come with a starting price of Rs 45,990 and go up to Rs 79,990.

Llyod reveals that the new range of air conditioners are equipped with features to tackle indoor pollution with PM 2.5 filter and all the models comply with the government mandated ISEE Ratings (Indian Seasonal Energy Efficiency Ratio). The models come with 10 years of warranty on inverter compressor.

The company claims that the ACs’ can cool the room to 18-degree Celsius in just 45 seconds. It comes with plug and plays WiFi, meaning that one can control the Smart AC through the app from anywhere in the world. The models come with four-way swing for a uniform cooling across the room.

The home appliances feature a new fish-fin design through which air throw distance increases by 10 percent. It is equipped with 100 percent copper coils and there is a low-freon protection system that reports an error code and shut down in case of a refrigerant leak to ensure safety. The models are Dust proof, Damp proof, Fungus proof and Insect proof. Apart from this, the ACs feature metal control box, eco-friendly refrigerant, self-clean function, easy night mode, hidden LED display, dehumidification, grill temperature under test conditions and multifold evaporator.