LG Watch Sport spotted on Geekbench, Android Wear 2.0 might be released on Feb 8 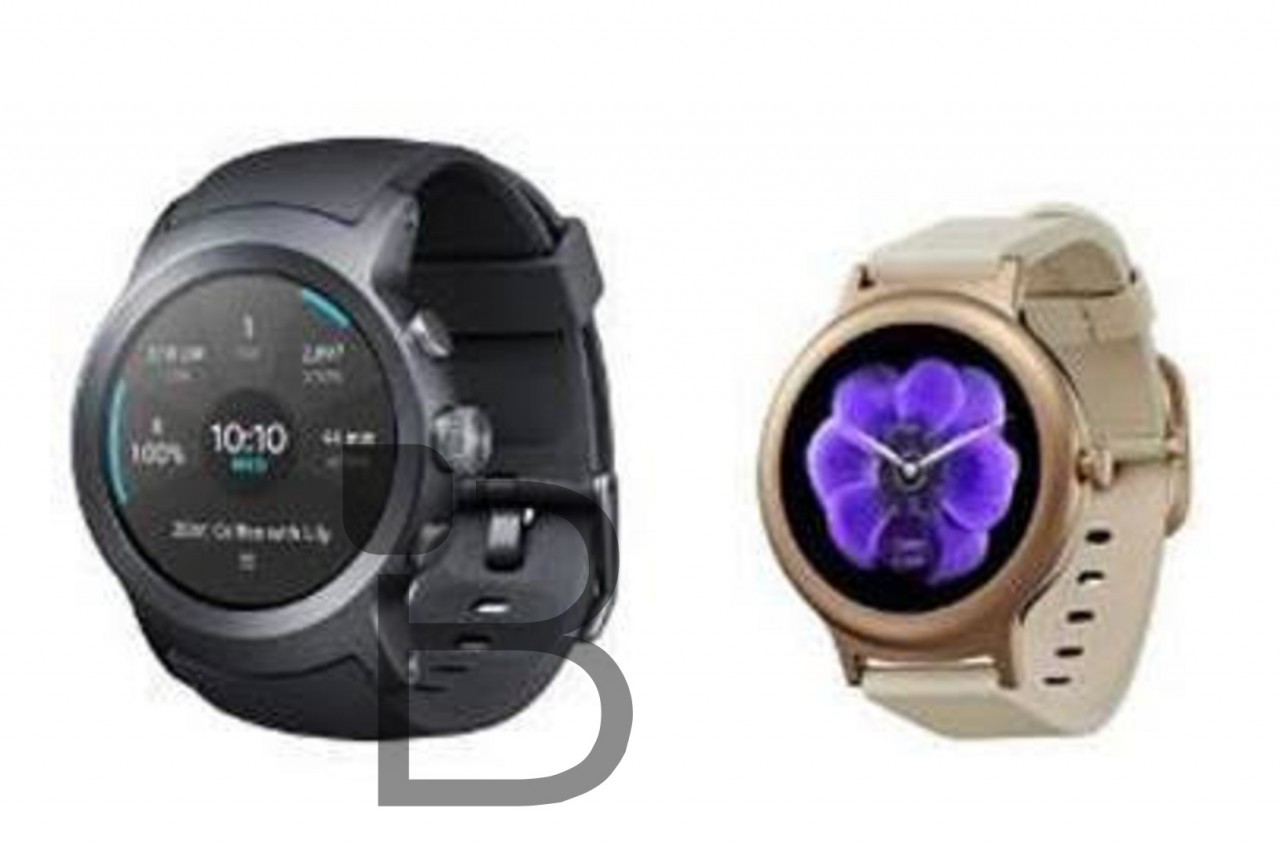 Though we already know some of the keys specs about the upcoming wearables, a recent Geekbench listing further strengthens the specs of the LG Watch Sport.

As reported earlier, LG is all set to unveil its next-gen of smartwatches, LG Watch Sport and LG Watch Style, soon. Though we already know some of the keys specs about the upcoming wearables, a recent Geekbench listing further strengthens the specs of the LG Watch Sport.

As per the listing, the smartwatch is powered by a quad-core Qualcomm Snapdragon processor clocked at 1.09GHz. The listing further reveals that the smartwatch will come with a 768MB of RAM and 4GB of internal storage. The device will come with a 1.38-inch display with a resolution of 480×480 pixels and will be juiced up by a 430mAh battery, which is in line with previous rumours. 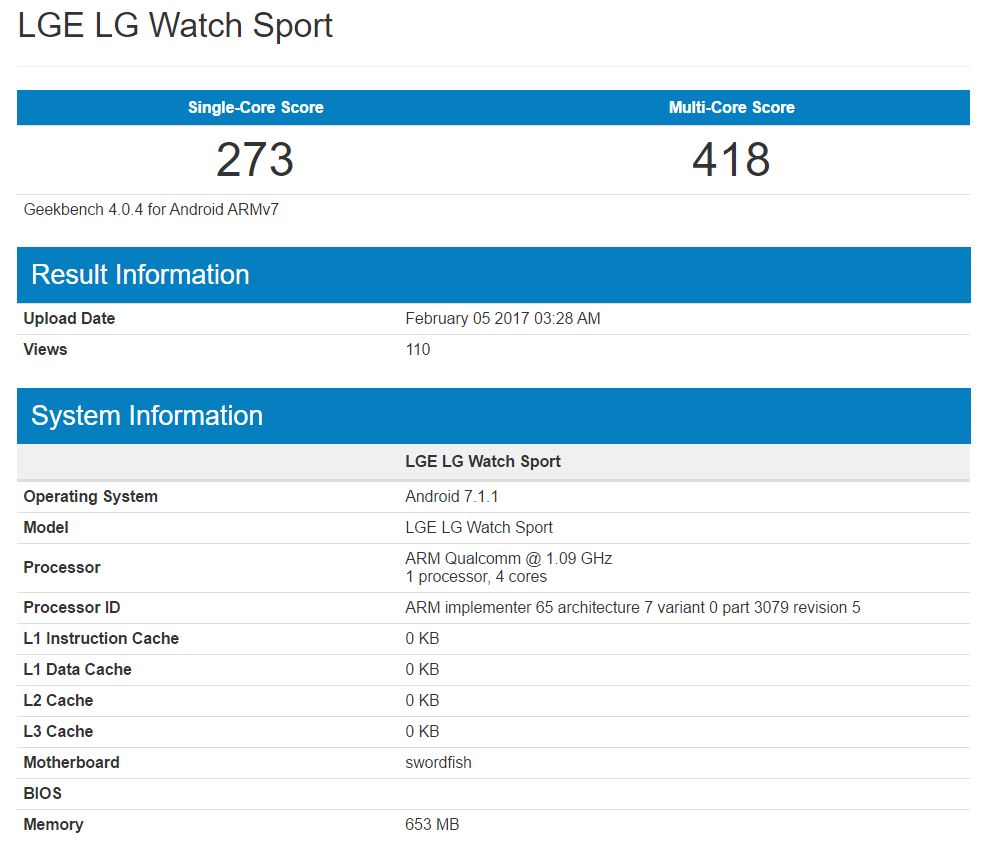 Another interesting piece of information we get from the listing is that the wearable runs on Android 7.1.1, which might stand for Android Wear 2.0. The LG Watch Sport scored a single core test result of 273 with a multi-core score of 418.

The smartwatch is already rumoured to come with LTE connectivity, which makes standalone functionality a reality. The smartwatch is reportedto be priced at $349 and will support NFC for Android Pay, GPS, a heart-rate monitor and will be the first to come with the deep integration of Google Assistant and will boast a better water and dust resistant with an IP68 certification.

Android Wear 2.0, which was earlier scheduled to be unveiled on February 9 along with two LG smartwatches, is now rumoured to be unveiled a day before. The leak comes from the well-known tipster, Evan Blass. The tipster reveals that Google is planning to launch both the watches and the platform on February 8.

LG will also launch the LG Watch Style during the event. The watch is said to be more of a budget-centric device which will come with a 1.2-inch OLED display and a screen resolution of 360 x 360 pixels. The wearable comes with a single digital crown coupled with a leather band which is reported to be swappable. The smartwatch will be backed by a 512MB of RAM, 4GB internal memory, and a 240mAh battery. The watch is reported to come with a price tag of $249.

Talking about the Android Wear 2.0, the new smartwatch OS will bring in a bunch of new features including on-device Play Store that will allow users to download watch-specific apps, support for Android Pay, support for Google’s AI Voice Assistant, revamped notification centre and more.