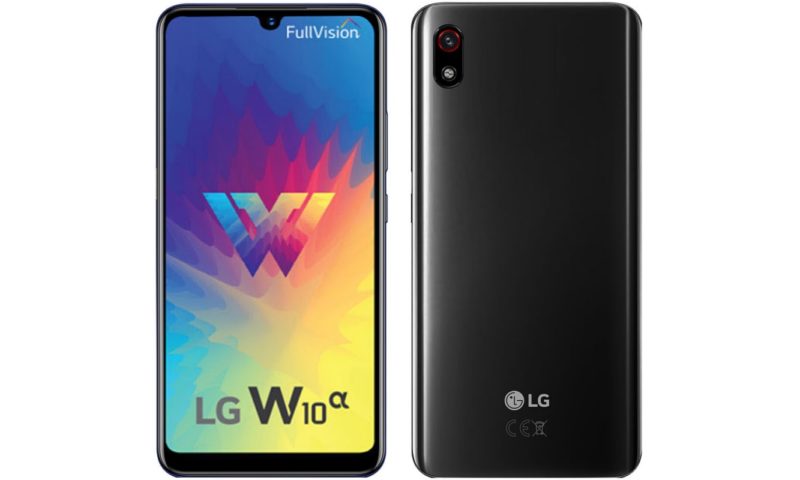 LG launched its new W series of smartphones in India last year with the launch of LG W10, W30, and W30 Pro. Now, the company has silently launched yet another W series smartphone – LG W10 Alpha in India.

The LG W10 Alpha is priced at Rs 9,999 for a single 3GB RAM + 32GB variant and it comes in a single Black colour variant. The phone is now listed on the LG India site as well.

The smartphone is equipped with 32GB of internal storage that is expandable via microSD card (up to 128GB). The device does not feature a fingerprint sensor, but it has face unlock for security.