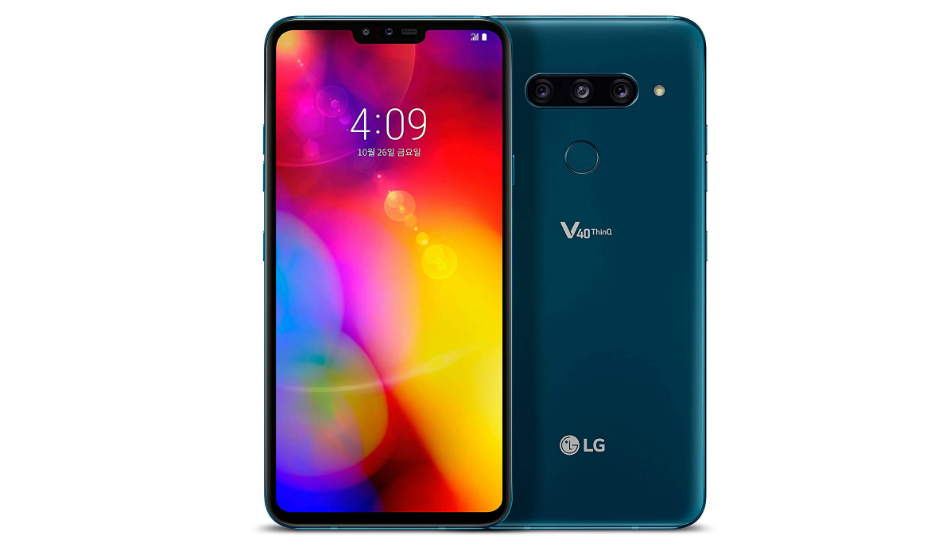 The LG V40 ThinQ features a 6.4-inch (3120 x 1440 pixels) FullVision OLED display. There’s an aspect ratio of 19.5:9 with 537 ppi of pixel density. It packs a Snapdragon 845 processor with Adreno 630 GPU which is paired with 6GB of RAM, 128GB of storage and a Boombox Speaker technology to boost low-frequency output.

A little over three months after its global release, LG’s V40 ThinQ has been officially launched in India with triple rear camera, dual front sensors and an OLED display. The flagship smartphone will be on sale through Amazon India for an asking price of Rs 49,990. The device will be bundled with No-cost EMI options, Rs 5,000 on exchange and a free screen replacement offer.

There’s also a 3,300 mAh battery packed inside with Qualcomm QuickCharge 3.0 support and USB-C. It runs on Android 8.1 (Oreo) with LG UX and is expected to get an update to Android 9.0 Pie in the second quarter of 2019. The LG V40 ThinQ also features an IP 68 rating and MIL-STD-810G certification. There’s also a fingerprint sensor on the rear, face unlock, a dedicated Google Assistant button. 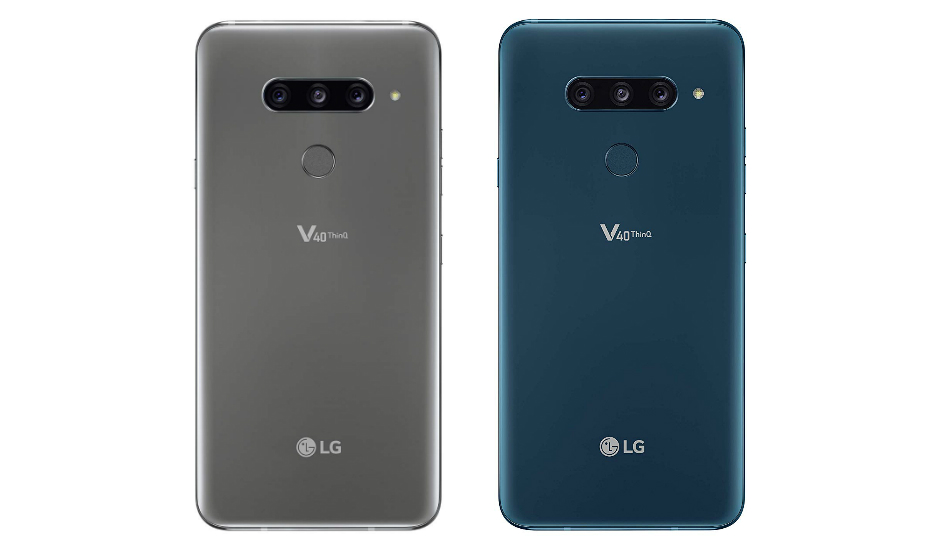 The LG V40 ThinQ will be available in Platinum Gray and Moroccan Blue colour variants and is priced at Rs 49,990 on Amazon India.