LG V35 ThinQ smiles for the camera for the first time 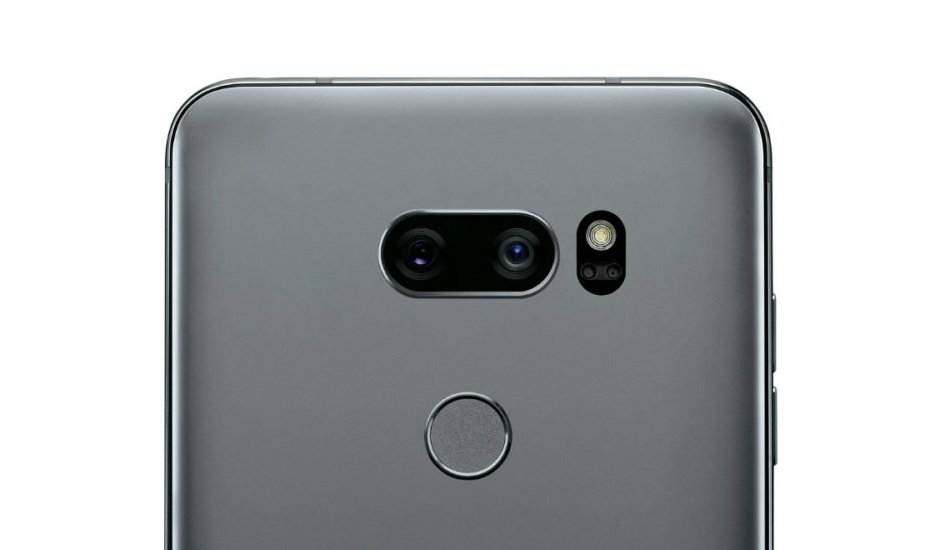 The renders reveal a dual rear camera setup at the back aligned horizontally like the LG V30 and a FullVision display without notch.

Following the launch of its flagship G7 ThinQ smartphone, we now have the first glimpse of the LG V35 ThinQ a month after the existence of such a device was revealed. According to AndroidHeadlines, we already have a first look at the successor to the LG V30 which from the looks of it doesn’t employ the notch on the display like the LG G7 did.

It was assumed that LG will soon be heading towards implementing a notched display on all of their upcoming devices but from the looks of it, the device will stay off track and just boast of an 18:9 FullView display. on the front, the device looks similar to the V30S ThinQ with thin bezels on the top and bottom. 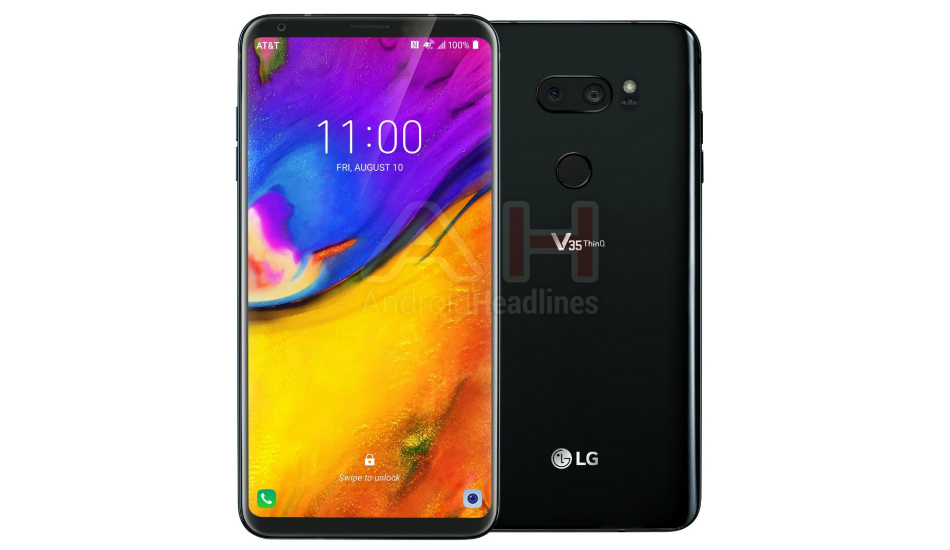 The back panel plays host to the dual 16MP cameras placed horizontally adjacent to each other and appears to be made out of curved glass which from what we see will be available in gray or black colored variants. The glass back also equips the fingerprint scanner thus confirming that the front of the phone will be all screen.

Knowing LG will launch the V40 ThinQ later this year, it’ll only be a matter of time when the South Korean company launches the V35 ThinQ which will again be an AI-featured smartphone. The device seems to lack the dedicated Google Assistant button which is boasted on the LG G7 which means LG is opting for its older ways.

If the LG V35 ThinQ is made a reality, the device could feature a 6-inch Quad-HD+ OLED display with a screen-to-body ratio of over 80 percent. There will be a headphone jack with support to 32-bit Hi-Fi Quad DAC audio like the one found on most LG flagships. The device could hit the stands starting next quarter though it remains to be seen how the build-up to the same shapes up.