‘Storm’ is coming as LG V40, codename gets revealed 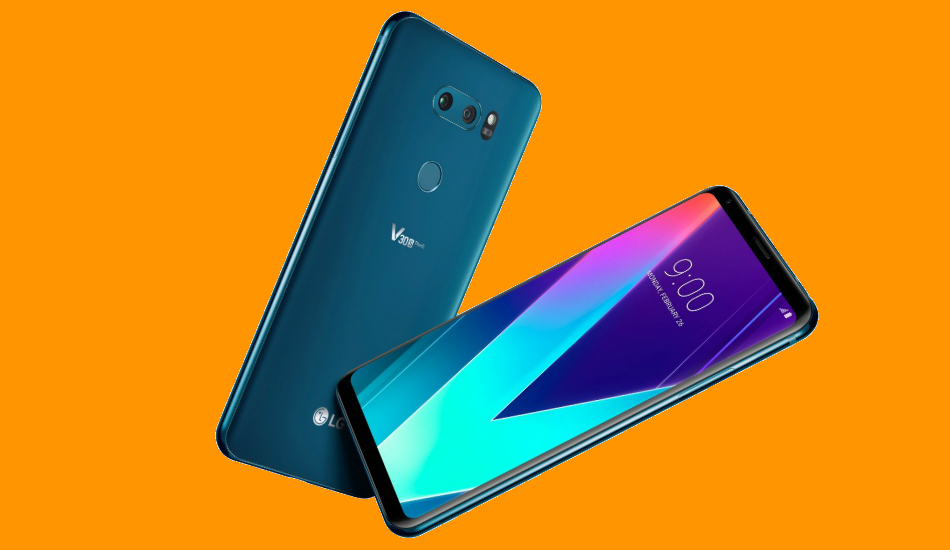 The codename for the next generation of V series of smartphones from LG has been revealed as the LG G7 ThinQ nears its launch date.

With its G7 ThinQ smartphone set to be unveiled at an event in New York on May 2, the company is pulling no stops with the development of newer technology for their upcoming range of smartphones. LG had already unveiled its 2018 version of its V30 flagship earlier this year and labelled it as the LG V30S ThinQ and from the looks of it, the company has another V-series phone planned for a launch later this year.

Twitter tipster Evan Blass has revealed that the LG V40 is in the making as a full-grown successor to last year’s LG V30, which the V30S ThinQ wasn’t since it was powered by the same specifications if not for additional AI tricks up its sleeve. The LG V40, according to Blass, is codenamed the Storm.

Though there haven’t been any solids specs for us to talk about, it’s pretty sure that LG will first unveil the G7 ThinQ as early as May before really getting into anything else.

It’s speculated that the LG G7 ThinQ will come with a new Voice AI that will let users use voice commands alongside its Vision AI and Empathy AI. There will be a dual camera setup at the back aligned vertically like in the iPhone X.

The upcoming LG V40, though will be a direct follower to the V30 which was launched last year, will follow the LG V30S ThinQ when it comes to LG’s V-series. The V30S ThinQ was launched in February this year and came with the first of its kind AI technology suite that packed the company’s QLens, AI Cam, Voice AI and Vision AI. The device was launched with a particular focus on voice and camera recognition that changes according to the usage, needs and behaviour of its user.