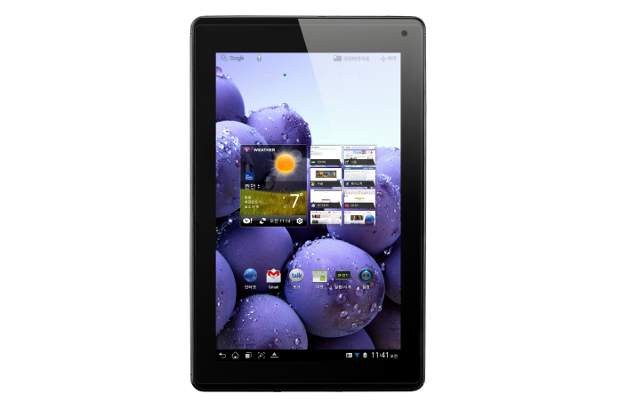 Inside the 9.34mm slim body, the Optimus Pad houses a dual-core 1.5 GHz Qualcomm mobile processor configured to work in dual-channel along with the memory. By default, LG has offered 32 GB onboard storage for multimedia enthusiasts and also a memory card slot to beef up the tablet with up to 32GB memory card. 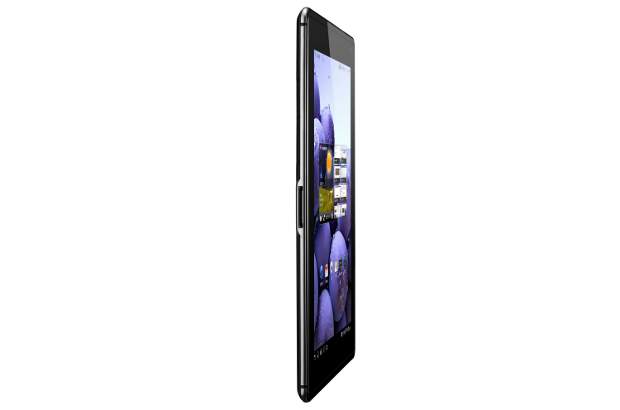 Initially the LG tablet will come with Android 3.2 Honeycomb tablet operating system and the company has not clarified if the tablet will get Android 4.0 Ice Cream Sandwich any time soon. Optimus Pad features 8 megapixel camera at the back and 2 megapixel camera in the front for video calling. 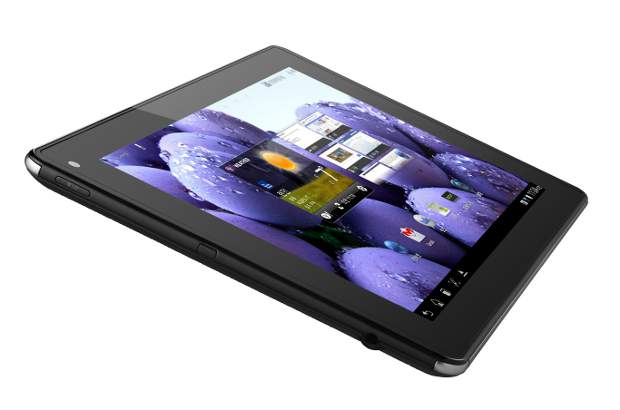 The LG Optimus Pad LTE tablet is expected to be available formally by second half in select markets.