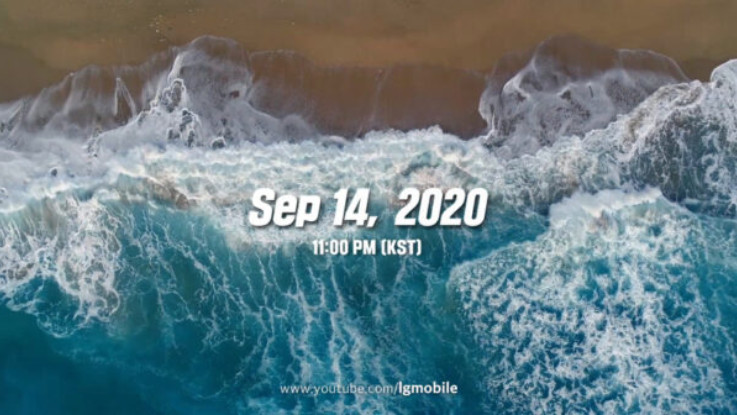 The rotating smartphone is scheduled to launch on September 14.

LG has confirmed that it will be launching a new concept smartphone, which is rumoured to be none other LG Wing. The rotating smartphone is scheduled to launch on September 14.

The brand has confirmed that the smartphone will be launched on the said date at 11:00 PM KST (7:30 PM IST). The company says that the upcoming smartphone will be part of the Explorer Project, which is said to deliver “distinctive and yet unexplored usability experiences”. The company says that it has created the Explorer Project in response to the diverse usage needs of today’s smartphone customers and to deliver much-needed curiosity and excitement to the mobile sector. 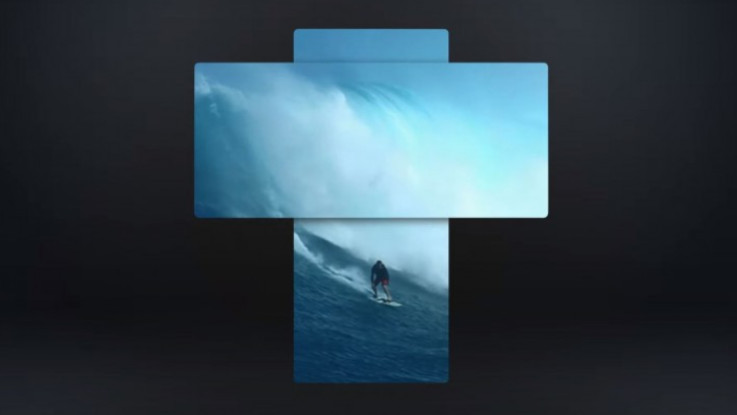 The brand has further revealed that it is partnering with Rave, Ficto, Tubi and NAVER to develop unique features of the smartphones under the new project. The brand has also partnered with Qualcomm to power the Explorer Project devices.

“LG and platform partners feel it is vitally important to demonstrate to consumers new and differentiated user experiences in the smartphone space,” said Morris Lee, president of LG’s Mobile Communications Company. “LG has always been a pioneer in pushing the envelope of smartphone form factors, the only way to bring about much-needed innovation in the mobile market.”