LG is reportedly working on a tablet called G Pad which will have an 8.3-inch display with full 1080p HD native resolution, quad-core Qualcomm Snapdragon 800 chip, and 2 GB RAM.

LG has still not given up on the tablet segment. The company is reportedly working on a new tablet dubbed as G Pad. The Next Web reported that LG’s upcoming G Pad will pack powerful hardware and the company aims to sell about 100,000 units per month – based on the demand. LG G Pad tablet will feature 8.3-inch display and is likely to compete with the new Apple iPad Mini and Samsung Galaxy tab models.

LG is working to make a strong entry in the tablet segment with its new G Pad tablet. Though the last LG tablet was not made available across the globe, the company has high expectations from the G Pad. As per the reports, LG plans to produce about small number of prototypes this month for testing and then the actual production will commence from next month. 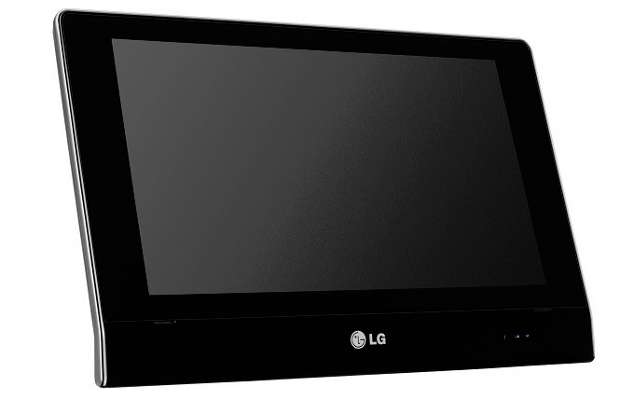 LG expects to manufacture G Pad tablet in about 100,000 units to 200,000 units per month based on the demand from the consumers. The G Pad tablet will feature 1920×1200 pixel resolution bearing 8.3-inch display. LG will power the tablet with the quad-core Qualcomm Snapdragon 800 mobile processor with Adreno 330 Graphics Chip. For smoother performance, LG will add 2 GB RAM to the tablet.

We are bit skeptical about LG’s plans on introducing this interesting G Pad tablet for India region.