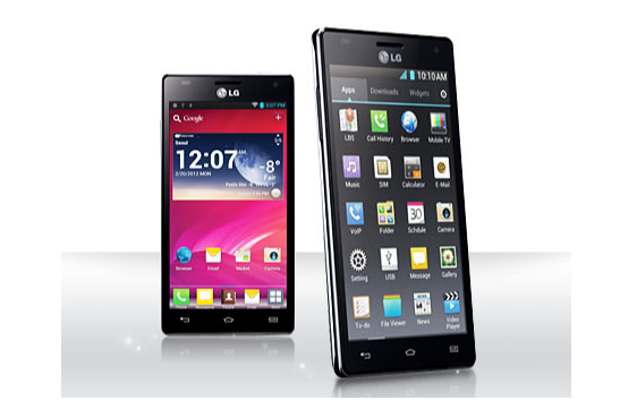 As The Mobile Indian had reported earlier, LG has rolled out the Android Jelly Bean 4.1 operating system upgrade for the Optimus 4X HD smartphone.

The Optimus 4X HD is the older flagship Android smartphone from LG which comes with a 4.7 inch display and is powered with a Quad core Nvidia Tegra processor. The upgrade now has begun in the Czech Republic and Europe while more countries are expected to be added to the release list soon enough. The upgrade has been made available over the air which means that users will start getting notifications on their devices as and when the upgrade will be made available for them. 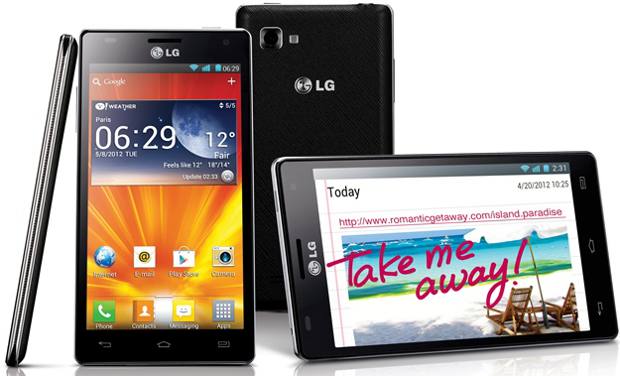 Optimus 4X HD houses a quad core 1.5 GHz Nvidia Tegra processor with a low power GeForce graphics chip. For smoother operation on it LG has used 1 GB RAM. By default, this smartphone features 16 GB onboard storage and a micro SD card slot to accommodate a memory card of up to 64 GB. This smartphone is only 8.9 mm thick and weighs just 133 grams.

LG has used an 8 megapixel autofocus camera with LED flash. This camera is capable of recording 1080p HD videos at 30 frames per second. There’s also a 1.3 megapixel front facing camera for video calling and chat. Other features include GPS with A-GPS, Bluetooth 4.0, accelerometer, gyroscope sensor, and support for a variety of popular audio-video formats, stereo FM with RDS, WiFi Direct, and DLNA.