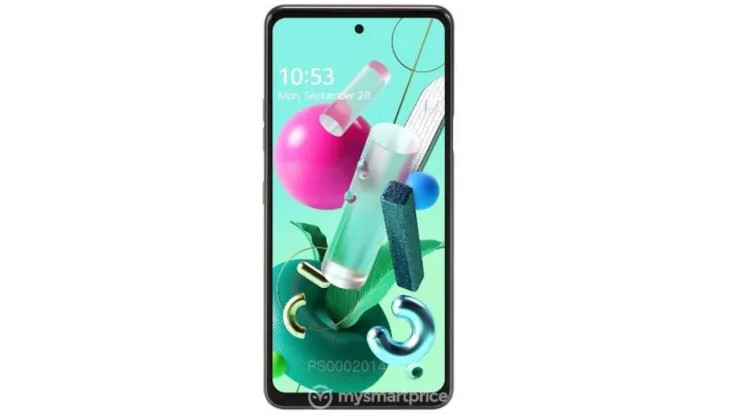 Now, ahead of official launch, key specs of the upcoming smartphone have been leaked online.

LG is reportedly working on a new smartphone known as LG Q92 5G. Now, ahead of official launch, key specs of the upcoming smartphone have been leaked online.

The smartphone has been spotted on Google Play Console listing revealing key specs. The listing was spotted by Mysmartprice and it reveals that the phone will come loaded with a punch-hole design and the display comes with minimal bezels around the edges.

Meanwhile, LG announced the launch of its latest smartphone, the LG Aristo 5. The phone comes with a price tag of $150 and it is available in the US via T-Mobile. It comes in a single silver colour option.

Jumping straight to the specifications, the LG Aristo 5 features a 5.7-inch Full Vision display with a screen resolution of 720 x 1520 pixels and 19:9 aspect ratio. It comes with a rear-mounted fingerprint scanner.

The smartphone is powered by an octa-core MediaTek MT6762 processor along with 2GB RAM and 32GB internal memory. The storage can be further expanded up to 32GB via microSD card slot.