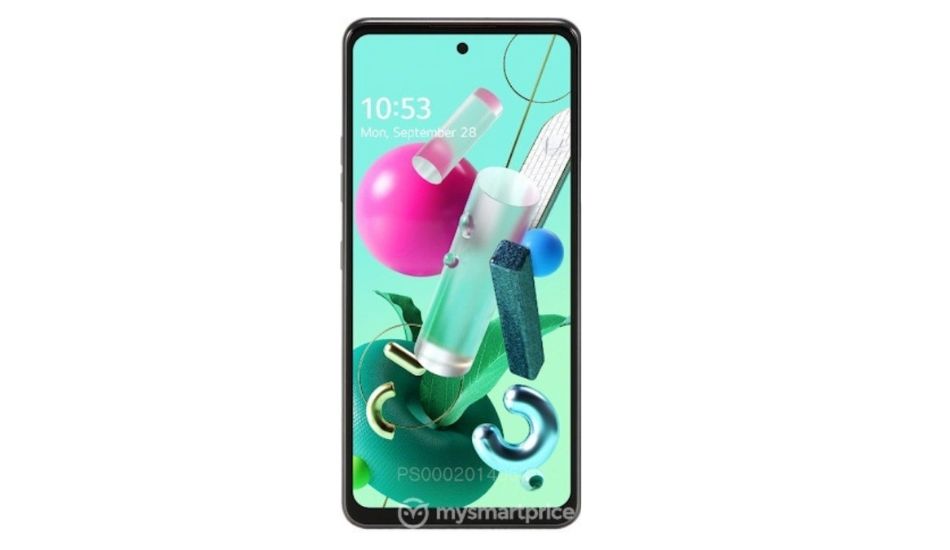 The phone will come with Quad-cameras and Snapdragon 765G.

LG is working on its upcoming LG Q92 smartphone. The details of the LG Q92 including the design and hardware have now leaked online.

A tipster named Abhishek Yadavhas leaked the details of the upcoming LG Q92 on his Twitter handle. As per the leaked specifications sheet, the phone will come in three colours, Ceramic White, Mirror Titanium, and Mirror Red. On the display side of things, the phone sports a 6.7-inch FHD+ punch-hole display, and as the phone sports a side-mounted Fingerprint sensor, the phone could have an LCD panel.

Snapdragon 765G 5G SoC will power the smartphone with 6GB of Random Access Memory and 128GB of Read-only memory. The device will sport a Quad-camera array with the primary camera being a 48-megapixel shooter, 8-megapixel Ultra-wide camera, 5-megapixel Depth, and a 2-megapixel Macro camera. At the front, there’s a 32MP selfie shooter embedded in the punch-hole.

The Smartphone was earlier spotted on Geekbench, flexing Snapdragon 765G processor and a hole-punch display. It was also spotted on Google Play Console and Bluetooth certification sites with 6GB of RAM. The LG Q92 has also passed the US Military standard test and comes with LG Pay.