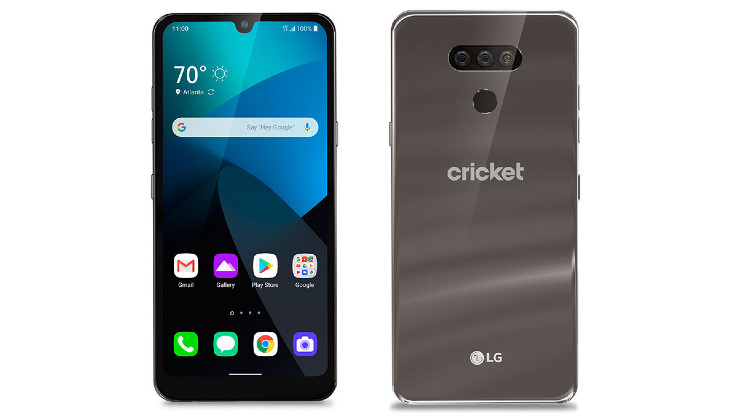 LG has announced the launch of a new smartphone known as LG Harmony 4. The smartphone has been launched in the US and it is exclusive to Cricket Wireless.

The smartphone is available in Titan colour option. The LG Harmony 4 is loaded with a 6.11-inch HD+ display with a screen resolution of 1560 x 720 pixels. The smartphone is powered by a 2.0GHz octa-core processor, though the processor makes is not known at the time of writing.

On the camera front, the LG Harmony 4 is loaded with a dual-camera setup with a combination of 13-megapixel primary lens and a 5-megapixel super wide-angle lens. For the front, there is an 8-megapixel selfie shooter.

The smartphone is loaded with 3GB of RAM and up to 32GB of internal storage with an option to expand the storage via microSD card slot. The phone is loaded with 3,500mAh battery, which it claims delivers up to 12 hours of talk time, up to 14 days of standby time. It runs on the Android 10 operating system. On the connectivity front, it supports 4G LTE, Bluetooth, WiFi, USB Type-C port, dual-SIM and GPS.

Previously, LG has announced two new canal-type earbuds – HBS-FN6 and HBS-FN4. The new canal-type design delivers a more comfortable fit and comes in two colours: matte Stylish Black and glossy Modern White. Both LG TONE Free models will begin rolling out in key European and American markets starting next month, with availability in other regions to follow. The pricing, however, has not been announced by the company.