Both LG TONE Free models will begin rolling out in key European and American markets starting next month.

LG has announced two new canal-type earbuds - HBS-FN6 and HBS-FN4. The new canal-type design delivers a more comfortable fit and comes in two colours: matte Stylish Black and glossy Modern White. Both LG TONE Free models will begin rolling out in key European and American markets starting next month, with availability in other regions to follow. The pricing, however, has not been announced by the company.

Both TONE Free models feature customized EQ sound settings developed by Meridian with each mode offering four unique presets: Natural for authentic and balanced sound, Immersive for an expanded sense of space, Bass Boost for that extra punch and Treble Boost for greater clarity to vocal performances. Noise isolation provided by the snug-fitting eartips provide a tight seal that blocks out most distracting exterior noise while Ambient Sound Mode lets wearers hear what’s going on around them with the press of a button. 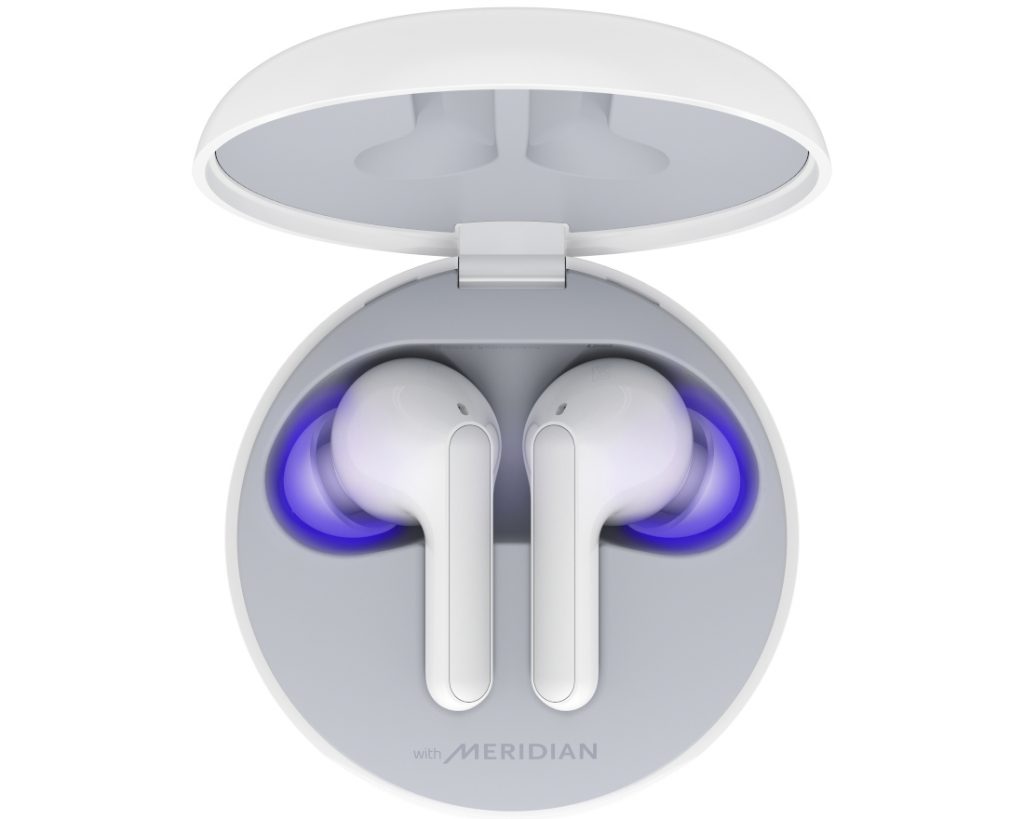 The compact charging case provides up to an hour of listening time after a five minute charge. Fully charged, both models provide six hours of usage with the UVnano case delivering three full charges for a total of 18 hours of listening.

The new LG TONE Free both models are rated IPX4 for protection against splashing water, rain and perspiration while working out. Both HBS-FN6 and HBS-FN4 also feature Voice Command for convenient voice access to Google Assistant or Siri on a connected smartphone. Intuitive touch commands built into each earbud allows the listener to play, pause, skip and control the volume level without reaching for the phone.