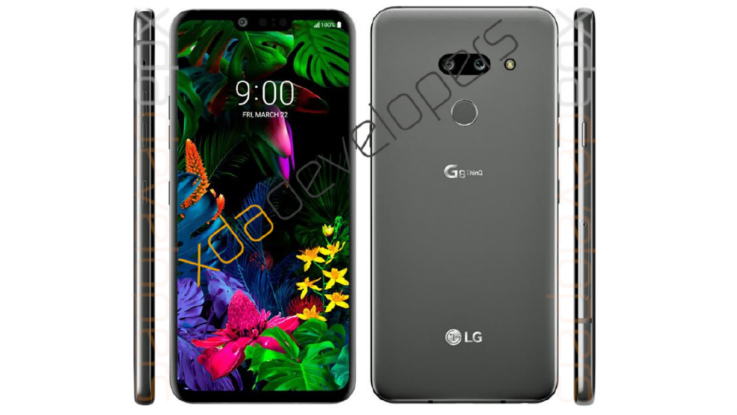 The screenshot reveals that the smartphone will come with a price tag of Rs $1,199.99 CAD, which roughly translates to Rs 64,317.

LG is all set to launch its next-generation of the flagship smartphone, the LG G8 ThinQ at the upcoming Mobile World Congress (MWC 2019). Now, just ahead of launch, the phone’s pricing details have emerged online.

Redditor livedadevil was able to get its hands on a screenshot showing the retail price of the LG G8 ThinQ. The screenshot reveals that the smartphone will come with a price tag of Rs $1,199.99 CAD, which roughly translates to Rs 64,317. The price is meant for the Canadian market and it said for the 128GB storage option.

However, it is important to note that the price could vary for different markets. Many believe that the smartphone will be priced at around $899 for the US market, which roughly translates to Rs 63977. LG has already confirmed that its upcoming smartphone will feature Time-of-Flight (ToF) technology at the front cameras. The new sensor will be coupled with the selfie camera lens to deliver accurate measurements of a subject’s distance from the camera.

The smartphone is also reported to feature some key kind of gesture controls, which should not require any touch. As per the key specifications are concerned, LG G8 ThinQ will feature 6.1-inch waterdrop-style notch display with an aspect ratio of 19.5:9 and will be powered by Qualcomm Snapdragon 855 SoC. It will have a triple-camera setup with the ability to shoot in 3D. The phone will also include a 3.5mm audio jack, USB Type-C port and a dedicated Google Assistant button and could measure 152x72x8.4mm.