LG G8 expected to be unveiled on Feb 24 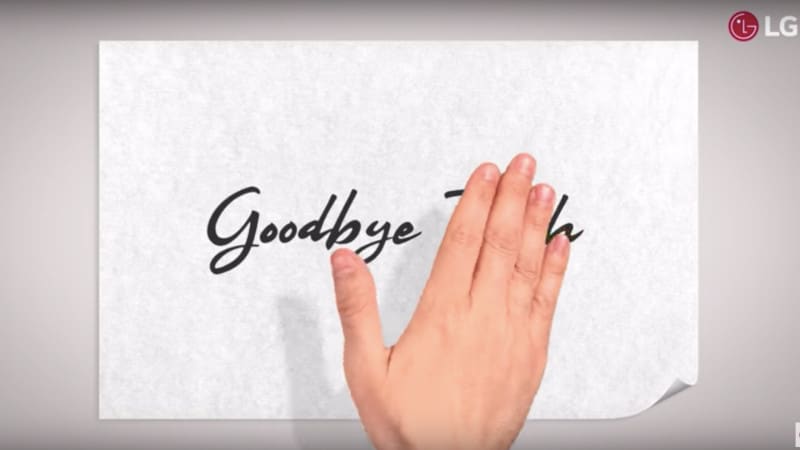 LG has hinted at the release of a new smartphone, which can be controlled without touching the screen with your hands.

South Korean tech giant LG has scheduled an event on February 24 in Barcelona at MWC. The company is expected to launch its flagship LG G8 at the event. Now, LG has hinted at the release of a new smartphone, which can be controlled without touching the screen with your hands.

LG has shared a video on its YouTube channel, the invite for the company’s February 24 event, titled LG Premiere. The video, however, does not reveal the name of the smartphone to be unveiled at the event but it is highly expected that the smartphone will be G8, coming with touch-less gesture controls.

The 13-second video shows three different hand gestures. The first hand-wave gesture shows the words “Goodbye Touch” appear on a paper. The second hand-wave gesture makes those words disappear without touching the display and showing the words “MWC 2019 LG Premiere”. And lastly, the third gesture from the bottom shows the words ‘Save the Date’ and location of LG’s event. The revealed launch date is February 24 in the video.

As per leaks, LG’s upcoming flagship will feature 6.1-inch waterdrop-style notch display with an aspect ratio of 19.5:9 and will be powered by Qualcomm Snapdragon 855 SoC. It will have a triple-camera setup with the ability to shoot in 3D. The phone will also include a 3.5mm audio jack, USB Type-C port and a dedicated Google Assistant button and could measure 152x72x8.4mm.