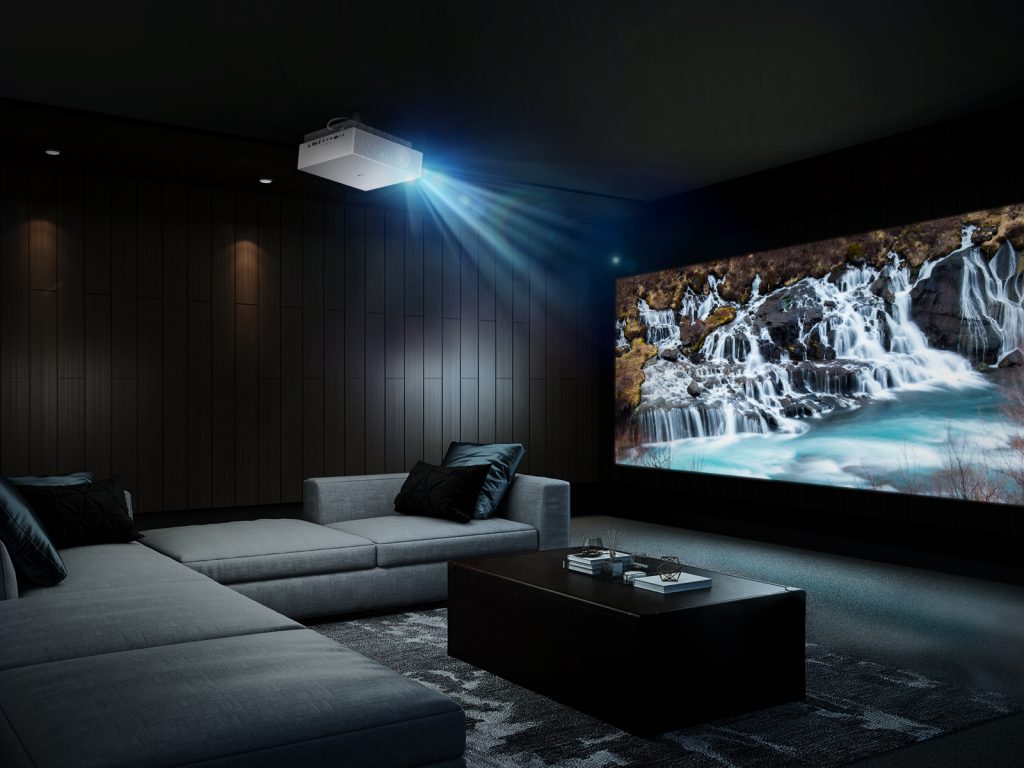 LG has announced its new CineBeam 4K Laser projector and will showcase it at the IFA 2020 that is scheduled to begin next month. In addition to its cinematic quality picture, this model offers easy and convenient access to movies released direct to streaming services via compatibility with popular content streaming apps.

With support for Real Cinema Mode and TruMotion Mode, the new LG CineBeam can show movies as their directors originally intended by adjusting the frame rate of the projected image to match the original source at 24Hz. The projector supports a variety of popular HDR formats, including HDR10 and HLG, as well as Dynamic Tone Mapping.

The projector runs LG’s newest webOS 5.0 platform for intuitive control and navigation as well as quick access to popular streaming services such as and Disney+ and YouTube. It is compatible with Apple AirPlay 2 and Screen Share, giving viewers the ability to share content from smartphones and tablets.