Lenovo Z5s confirmed to be launched on December 6 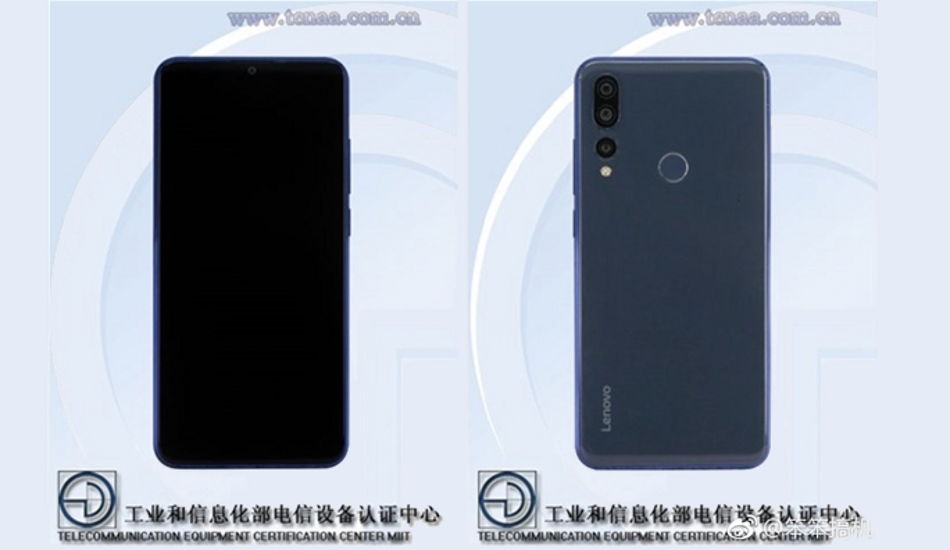 The phone will feature vertically arranged triple camera which will make the device the first-ever Lenovo smartphone to do so.

Lenovo has announced that it will be holding a launch event to announce Lenovo Z5s on December 6. The company has issued a launch teaser on Chinese microblogging website Weibo for its upcoming smartphone with triple rear camera setup.

The Lenovo Z5s will reportedly sport an in-display front-facing camera which will be similar to the upcoming Samsung Galaxy A8s and Huawei Nova 4 smartphones. Samsung will be launching the Galaxy A8s in China on December 10, while Huawei will be launching theNova 4 on December 17. With this, Lenovo Z5s will be the world’s first smartphone with an in-display front camera. 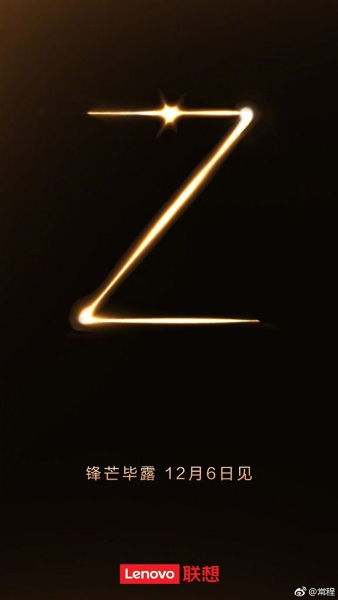 The launch poster shows the cutout for the front camera at the top center position instead of the top left corner as in Samsung Galaxy A8s and Huawei Nova 4 smartphones.

As per earlier leaks, the Lenovo Z5s will feature a 6.3-inch full HD+ display with 18:9 aspect ratio. It is also likely that the Lenovo Z5s LCD display will be manufactured by BOE, similar to the Samsung Galaxy A8s and Huawei Nova 4. Lenovo Z5s is rumored to be powered by an 11nm Qualcomm Snapdragon 675 octa-core processor. The phone will feature a rear-mounted fingerprint sensor.

On the software front, the smartphone will run Android 8.1 Oreo-based ZUI 10 out of the box and it is packed with a 3,210mAh battery. It measures 156.7 x 74.5 x 7.8mm. The phone will feature vertically arranged triple camera which will make the device the first-ever Lenovo smartphone to do so.