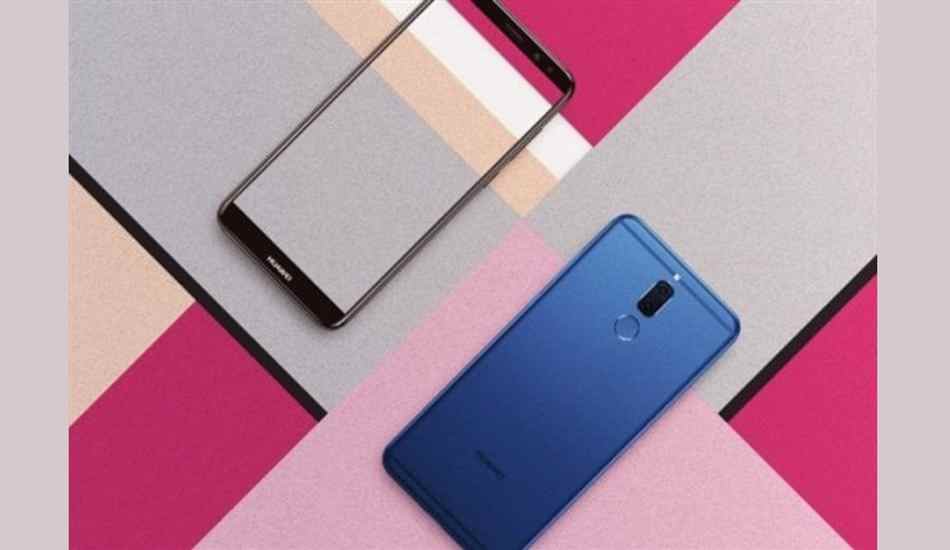 Due to this design, the Nova 4 is expected to have a highly impressive screen-to-body ratio.

Huawei is working on a smartphone with an Infinity-O-like display which is dubbed as Huawei Nova 4. Now the smartphone has been confirmed to launch in China on December 17. Huawei Nova 4 will be the successor of the Nova 3 which was launched in India mid this year for Rs 34,999

The company has posted a teaser image on Weibo (Chinese microblogging website) which has revealed that the Huawei Nova 4 will be officially launched on 17th December. The image shows a small circular hole on the top left corner of the front display screen that could be housing the selfie camera. Due to this design, the Nova 4 is expected to have a highly impressive screen-to-body ratio. 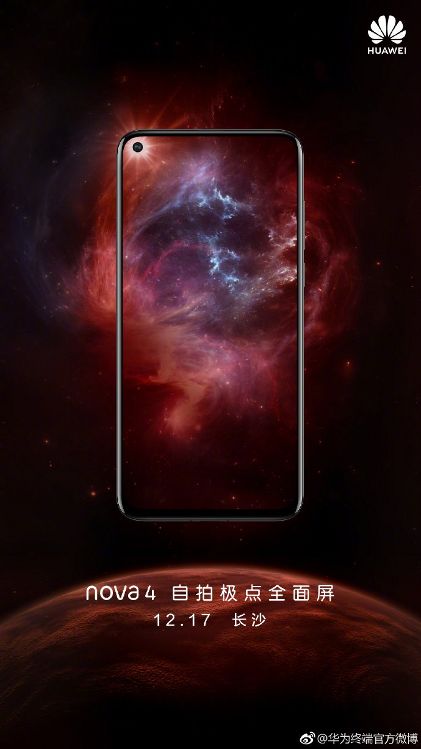 As per earlier leaks, the Huawei Nova 4 will be powered by the company’s own Kirin 980 octa-core processor. The phone will come with 6GB RAM and 128GB of internal storage. It will sport a dual rear camera setup and a dual set up on the front as well just like its predecessor, however the camera resolution is unknown at this point of time.

Note- The Lead Pic is of Huawei Nova 3.