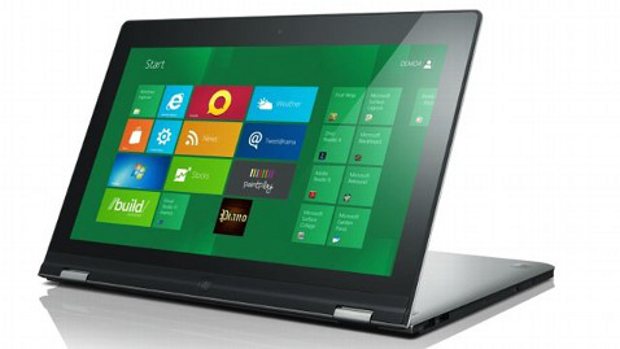 Lenovo at the IFA event has also announced a cheaper Yoga Tab 3 tablet.

Lenovo has announced the Yoga Tab 3 Pro and Yoga Tab 3 tablets, the later comes in 8 inch and 10 inch screen sizes while the former is available in 10 inch size only.

The Yoga Tab 3 Pro boasts a built-in 70 inch projector which is rotatable to up to 180-degree to beam life-sized images onto a wall or ceiling. It features four front-facing JBL speakers, which are fine-tuned with Wolfson Master Hi-Fi technology, to reproduce high-octane sound and has a virtualized Dolby Atmos experience over built-in speakers that claim to create a sensation of sound moving in all three dimensions around the listener. 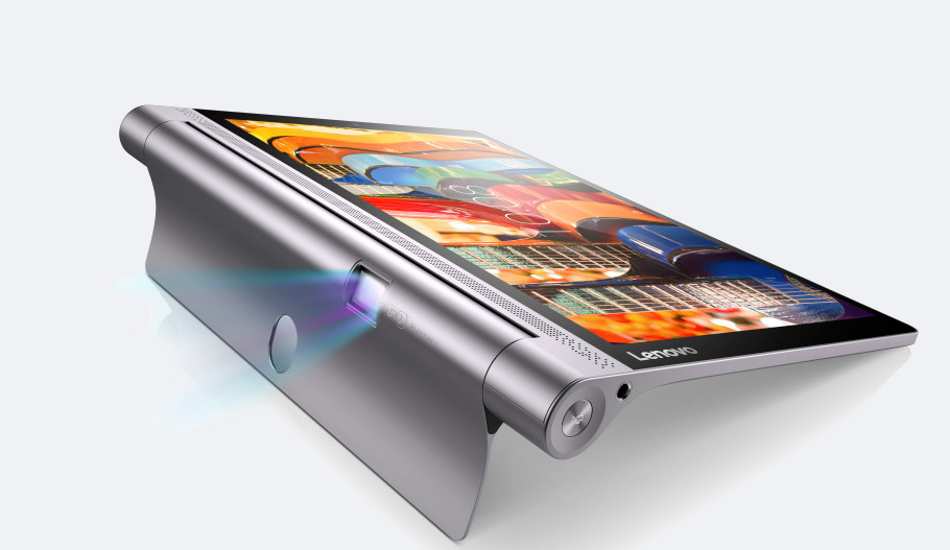 It has a 10.1 inch screen with QHD (2560×1600 pixels) resolution and an aluminium body but has a leather-like fabric back. It claims to be splash proof. Lenovo Yoga Tab 3 Pro is available in Puma Black, while the 8â€ and 10â€ YOGA Tab 3 comes in slate black.

The Yoga Tab 3 comes in 8 inch and 10 inch screen size variants, both of which offer HD (1,280 x 800 pixels) resolution. It too has front-facing stereo speakers with Dolby Atmos sound, and weighs 466 grams. It offers a 180-degree rotating camera and LTE support.