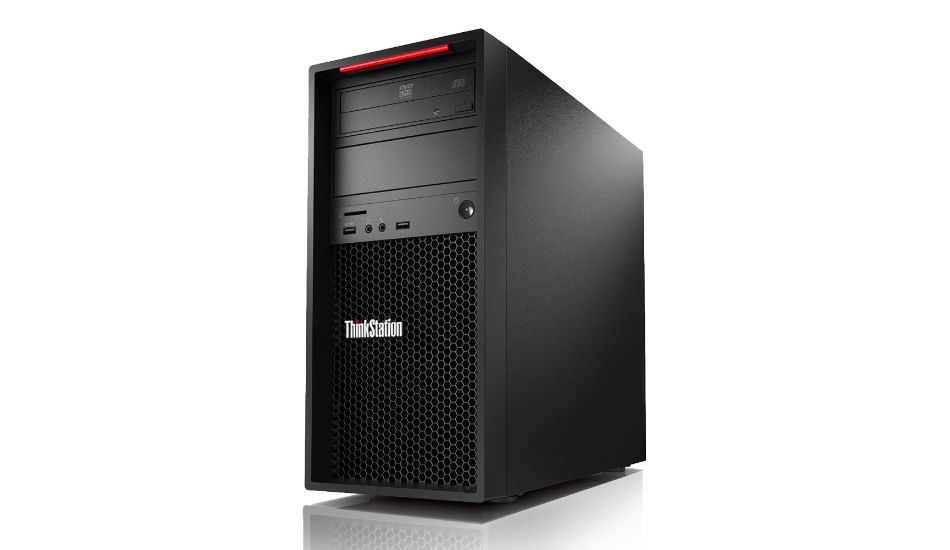 Starting with the ThinkStation, the desktops have a lot in common, except for up to 2x 24GB GDDR5X Nvidia Quadro P6000 CPU in ThinkStation P520 and up to 2x 16GB GDDR5X GPU in ThinkStation in P520c. On the memory front, the P520 comes with 8 DIMM slots which support 32GB RAM each, allowing it up to 256GB DDR4 RAM. However, the P520c features 4 DIMM making a total of up to 128GB. Further, comes with internal storage capacity up to 16GB.

Both the ThinkStation comes reloaded with Windows 10/Ubuntu Linux or certified Redhat Linux. At the front, the desktops are equipped with four USB 3.1-Type A, a Microphone/Headphone Jack and a Thunderbolt 3-Type C. On the rear, it has four USB 3.1-Type A, two USB 2.0, two PS/2, a Gigabit Ethernet, an audio line-in, an audio line-out, a microphone-In, an eSATA2 3 and a Firewire 2. For removable storage- a 9-in-1 media card reader, a 15-in-1 media card reader, a 9.0mm Slim ODD2, and a front accessible drive tray. 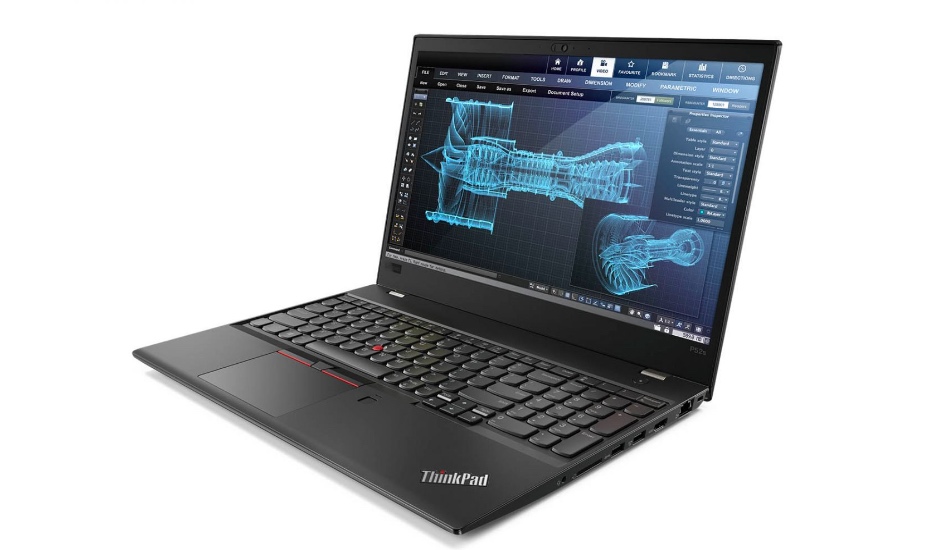 As far as connectivity is concerned, the ThinkPad comes with two USB 3.0, a USB-C, an Intel Thunderbolt 3, an HDMI 1.4, an RJ45 gigabit ethernet, one side docking connector and a Mic/Headphone. Further, it features an IR Camera/Touch Fingerprint Reader/Thinks Shutter option.