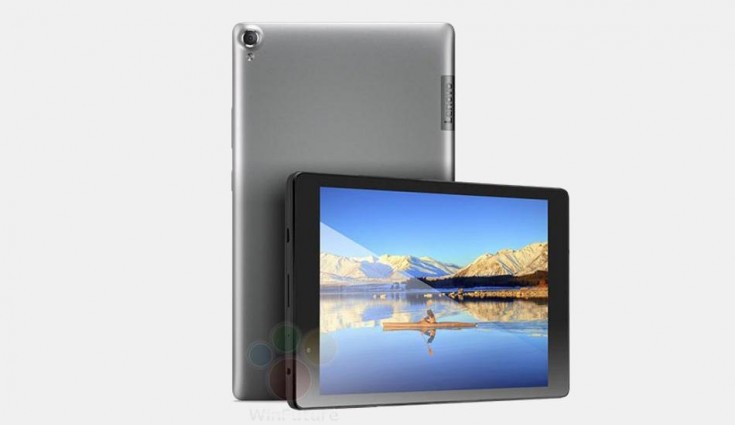 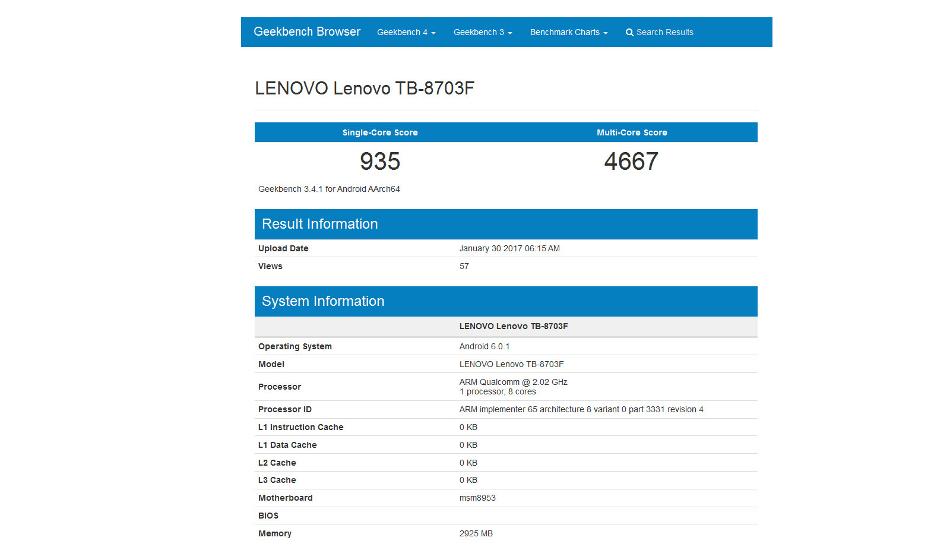 Further, it is rumoured to have an 8-megapixel rear camera that comes along with an LED flash, while a 5-megapixel camera is in its front. The Dual SIM tablet will support 4G/LTE network. Besides, this tablet will offer Wi-Fi, Bluetooth 4.0, GPS and two large speakers. The tablet will have 7.97 mm of thickness and weighs 330 grams.