The S660 comes with a brushed-metal exterior, which is claimed to be resistant.

Lenovo today announced the launch of Lenovo S660, a new addition to its S-series smartphones. The S660 comes with a brushed-metal exterior, which is claimed to be resistant to scratches and fingerprints. It is priced at Rs 13,999. 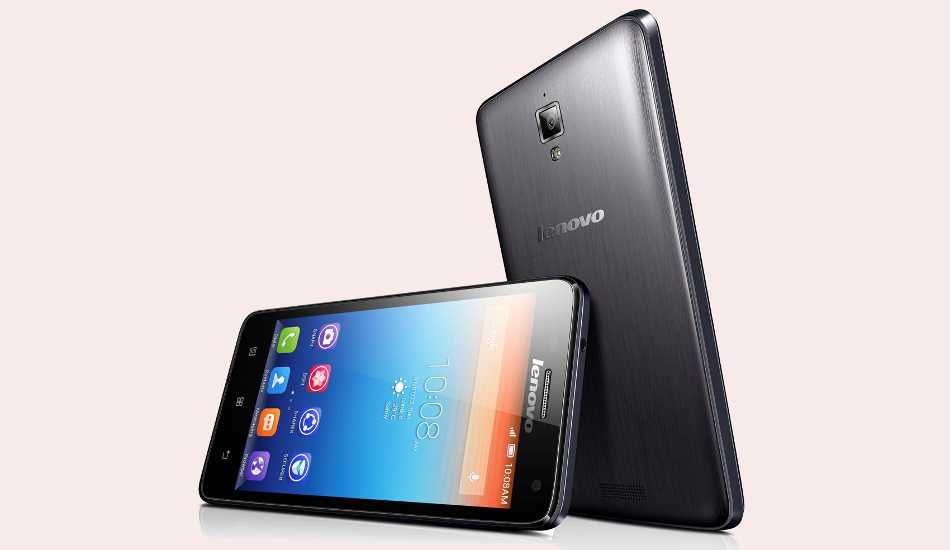 The Lenovo S660 comes with a 4.7 inch display with 960×540 pixels resolution. The capacitive touchscreen is said to have 5 point touch input. The 9.95 mnm thick handset weighs 151 grams and is based on Android 4.2 Jelly Bean operating system. 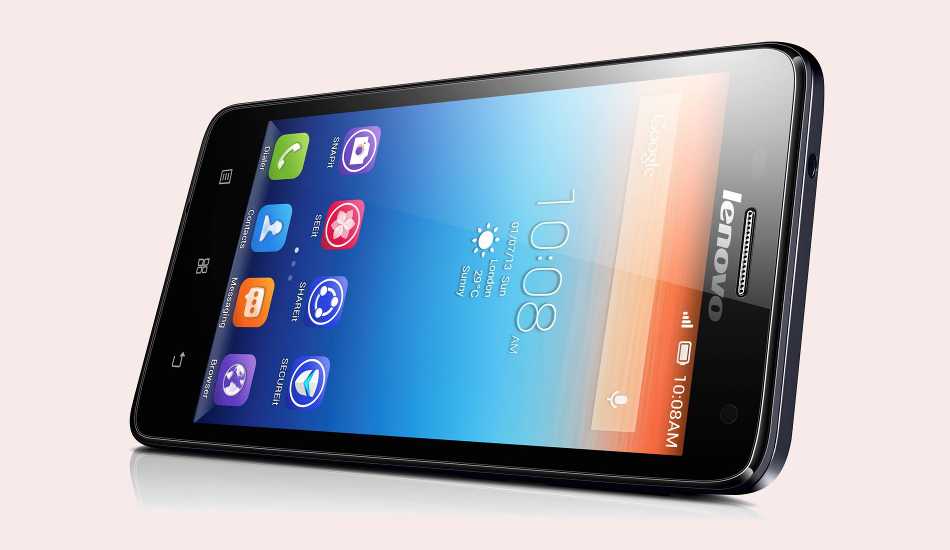 The Lenovo S660 is powered by 1.3 Ghz Mediatek MTK6582m processor and 1 GB RAM. It has decent 8 GB internal storage (about 5.5 GB is expected to be available for users). It has also an expandable storage slot that can accomodate a micro SD card of upto 32 GB capacity.

But the most important aspect of the Lenovo S660 is its huge 3000 mAh battery which claims to provide 7-10 hours of talktime and 27.5 hours of standby over 3G network. Note that this is a dual SIM handset and both the SIM slots can accomodate 3G SIM cards. Besides, it offers Bluetooth 4.0, WiFi, FM, and A-GPS. The S660 has an 8 megapixel rear auto focus camera and a 0.3 megapixel front camera.