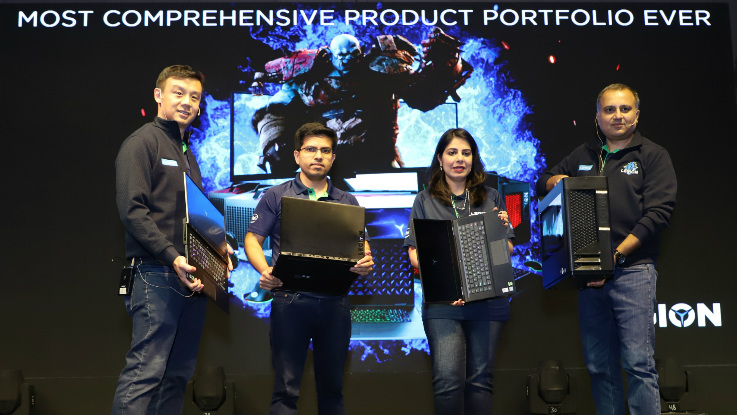 Lenovo has already confirmed Snapdragon 865 processor with 5G modem in the Lenovo Legion.

Lenovo is working on its gaming smartphone named Lenovo Legion, under its sub-brand Legion. The phone is expected to be launched in China soon. The company has been teasing its Legion Gaming phone for the past few months. Today it has confirmed 90W fast charging support for the phone.

In a new teaser posted by the company on Weibo, Lenovo Legion gaming smartphone will come with 90W fast charging technology, making it the world’s first smartphone to come with such technology.

As of now, there is no information on the battery capacity of the Lenovo Legion gaming phone. Rumours say that it could be backed by a 5,050mAh battery.

Lenovo has already confirmed Snapdragon 865 processor with 5G modem in the Lenovo Legion. It will be able to support 5G connectivity in both standalone (SA) and non-standalone (NSA) modes. The upcoming smartphone might come with latest LPDDR5 RAM support along with UFS 3.0/ 3.1 flash storage. The smartphone is also said to feature up to 144Hz screen refresh rate.

Our Phone batteries are Made In India: Damyant Singh…