Lenovo Legion 2 Pro spotted on Geekbench with 16GB of RAM 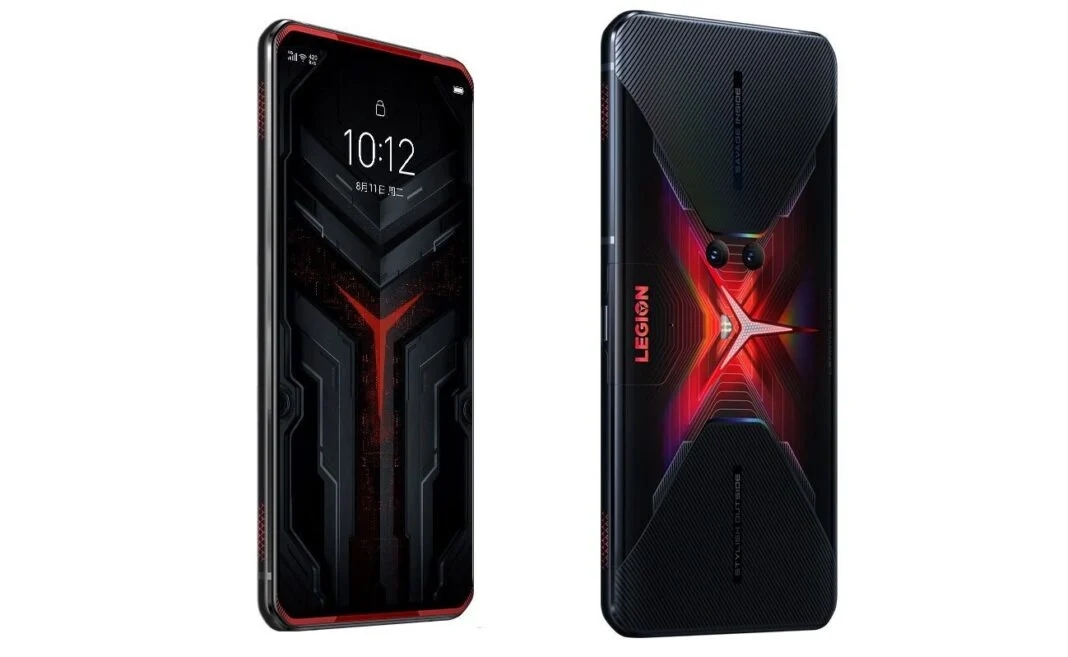 The upcoming gaming smartphone from Lenovo and the successor to last year's Lenovo Legion, is the Lenovo Legion 2 Pro that has been spotted on Geekbench

Lenovo is said to be working on the second generation of its gaming phone, called the Lenovo Legion 2 Pro. The smartphone will be the successor to last year’s Lenovo Legion and will sport some of the most high end specifications found on smartphones.

A device bearing the model number Lenovo L70081, believed to be the Legion Pro 2 has appeared on Geekbench revealing it’s powered by the Qualcomm Snapdragon 888 that will be paired with a whopping 16GB of RAM. 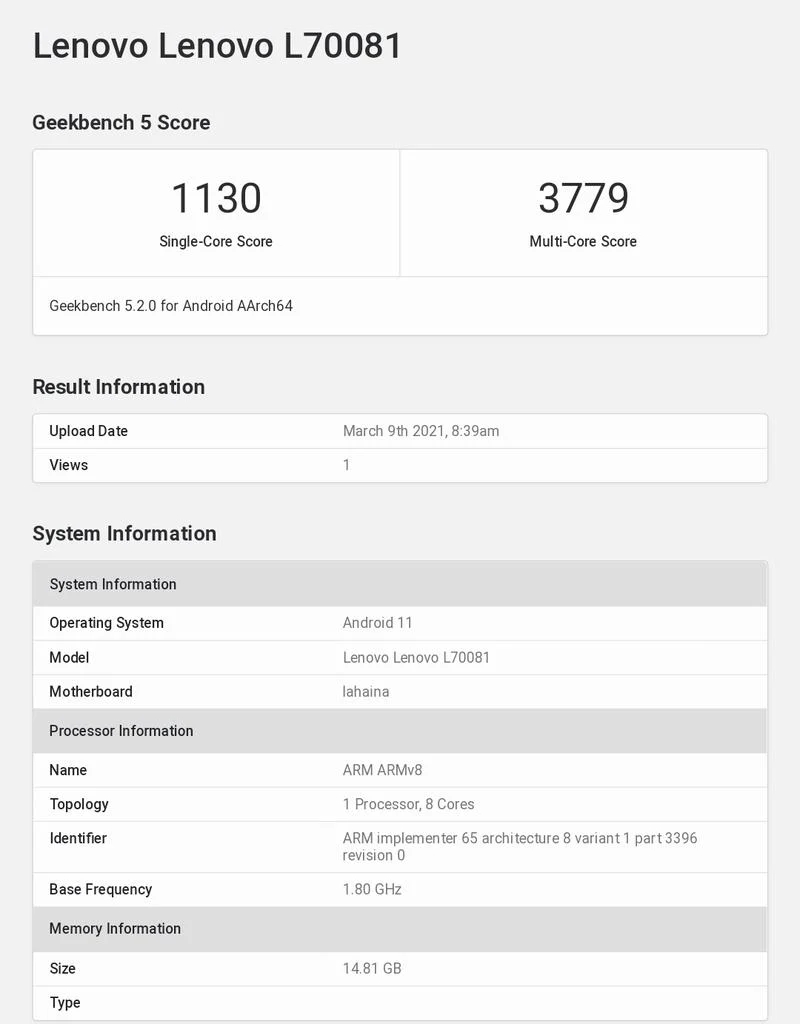 The smartphone is also expected to feature a revamped fan cooling system for better sustained performance. The phone scored 1,129 and 3,763 points in the single and multi-core tests respectively which is one of the highest scores spotted on Geekbench till date.

As per the listing, the smartphone will run on Android 11 out of the box. Other speculated features include a 144Hz Full HD+ AMOLED display, 5000mAh battery, UFS 3.1 storage along with LPDDR5 RAM.

Meanwhile, Nubia has launched its Red Magic 6 series gaming smartphones in China out of which the Pro variant sports the highest ever RAM found in a smartphone, and that is 18GB of RAM which comes with 512GB of storage.

The Red Magic 6 Pro features a 6.8-inch FHD+ AMOLED display with 165Hz adaptive refresh rate which can drop till 30Hz, scale up to 120Hz while scrolling and using apps, and up to 165Hz while playing games that support a refresh rate that high.

The smartphone is powered by the Snapdragon 888 processor coupled with Adreno 660 GPU. Nubia has equipped the Red Magic 6 Pro with an ICE6.0 cooling system that comes with a 20,000-rpm high-speed centrifugal fan and a cooling canyon air duct, superconducting copper foil, thermal gel, graphene, and a VC heat sink. It also features an additional aviation-grade cooling ice blade.