Lenovo Legion 2 Pro design revealed ahead of launch, to feature an in-built fan 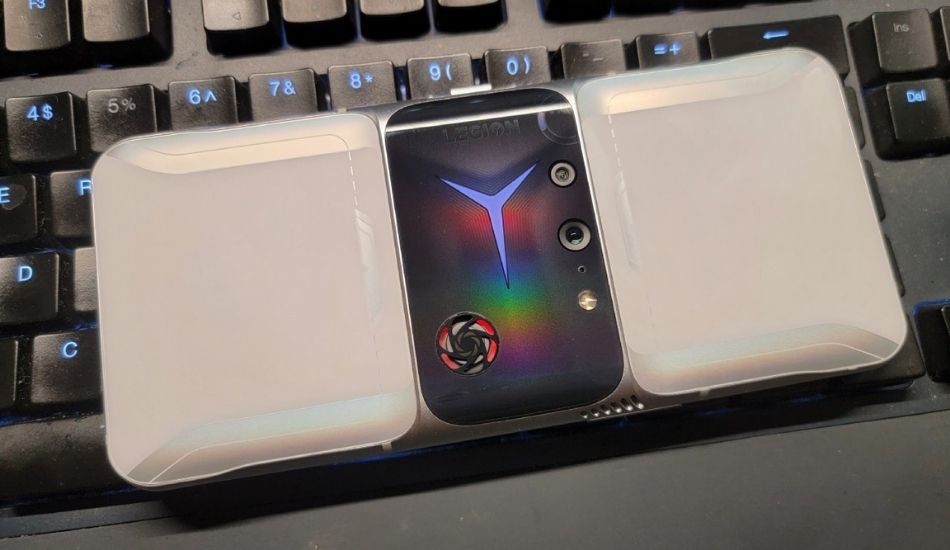 The design of the Lenovo Legion 2 Pro has been revealed ahead of the launch, suggesting the smartphone will come with an in-built fan for cooling

The Lenovo Legion 2 Pro is just two days away from its official unveiling and the smartphone has already surfaced online in live images revealing an interesting and unique design at the back of the gaming smartphone.

The upcoming device from Lenovo scheduled to arrive on April 8, was posted by AnTuTu’s official profile on Weibo that reveals the Lenovo Legion 2 Pro will have an actual physical built-in fan on the back for better sustained performance and will keep the rear cameras in the middle, instead of the usual top placement. 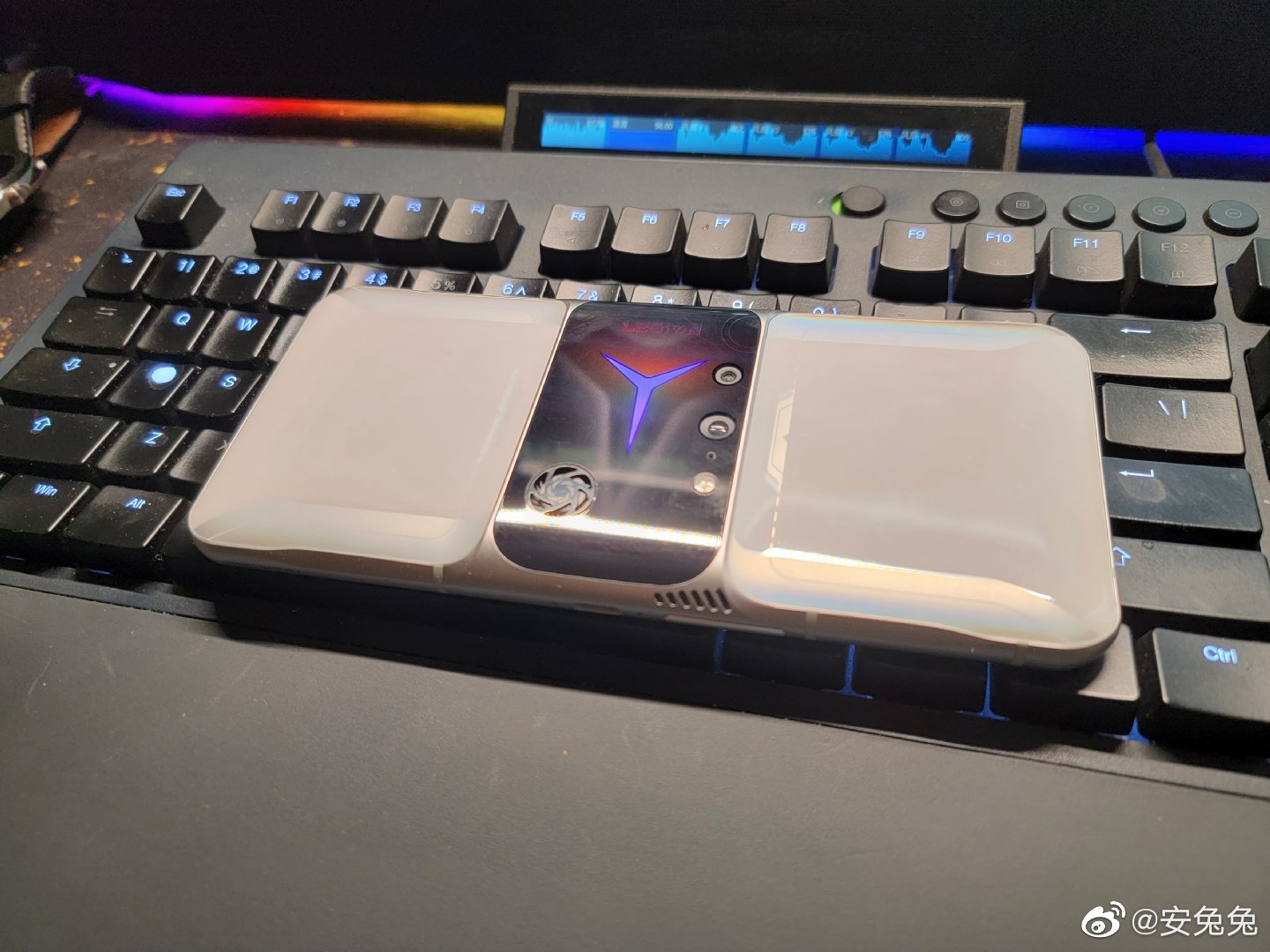 The smartphone is mainly focused on usage when it is horizontally positioned, similar to the predecessor of Legion 2 Pro. The images reveal there’s a USB-C port on the side, next to the volume rocker, along with the selfie camera that will rise from the right, with the power key within the moving mechanism. 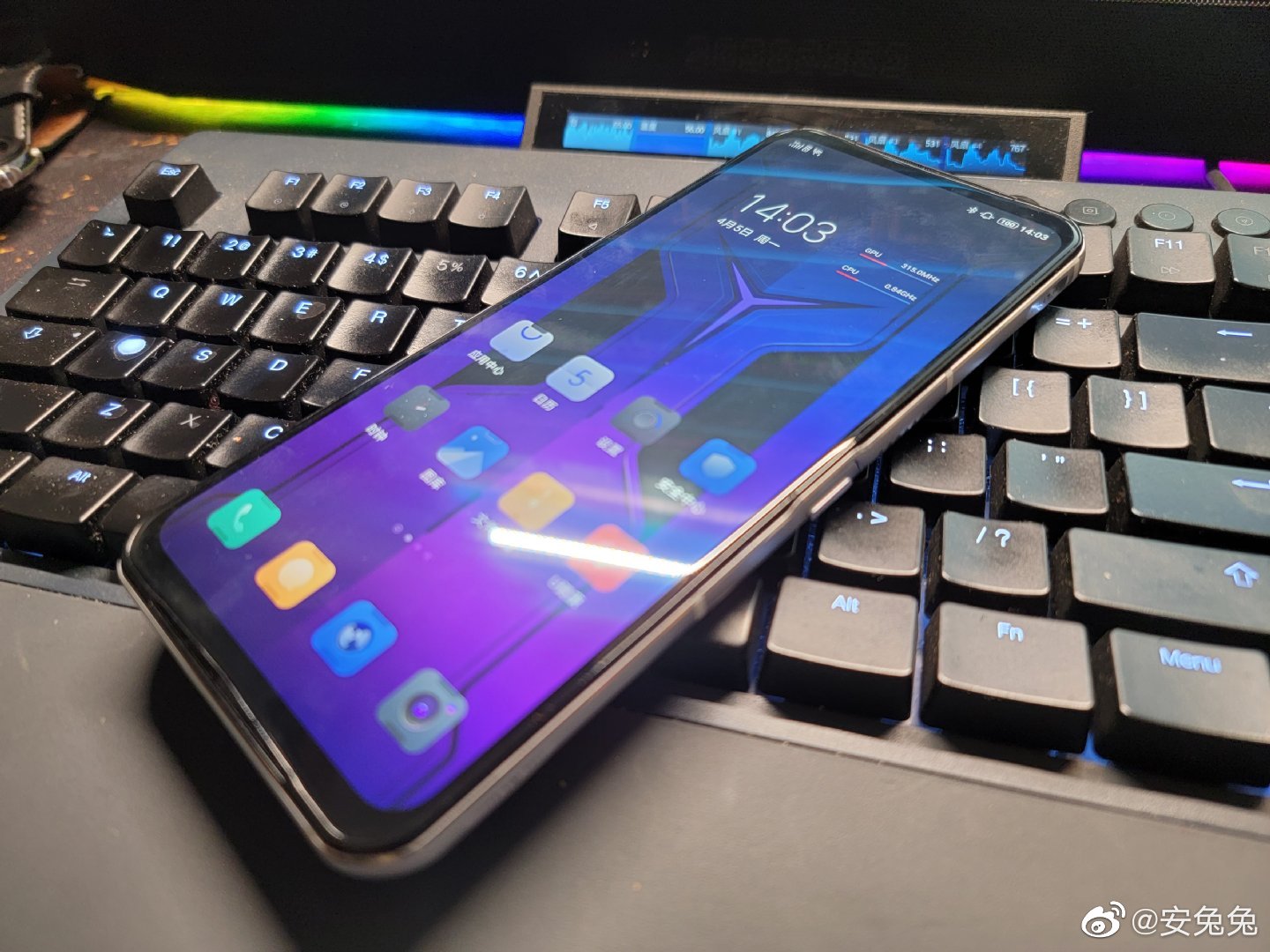 The rear cameras are positioned in the middle so you get white sides where your hands will sit while holding the phone horizontally, therefore, making the design and colours of the device still visible even when its held in any position. There seems to be a dual camera setup on the back accompanied by a microphone, a dual-LED flash, the Legion star and the fan itself. 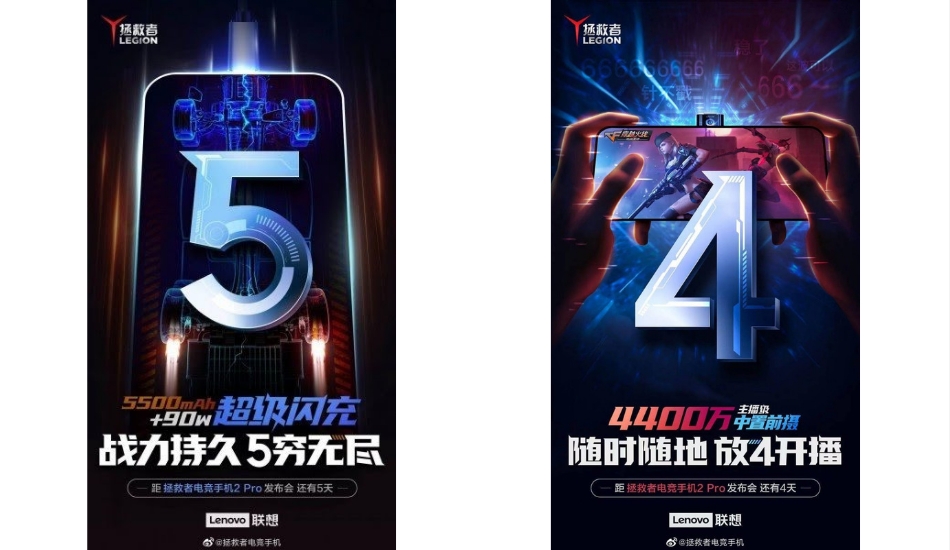 Along with this, in a pair of teaser posts on Weibo, the company has revealed that the device will be backed by a 5,500mAh battery with support for 90W fast charging. Standing in line with the design reveal, Lenovo also teasedthe device will feature a side pop-up selfie camera.This camera will have a resolution of 44-megapixels. The primary sensor on the back is the OmniVision OV64A, which has a 1/1.32-inch size and can record videos in the 8K resolution at 30fps. It is a sensor with 64-megapixel resolution.

Lenovo also confirmed the Legion 2 Pro will have a 6.92-inchfull HD+ AMOLED display with a refresh rate of 144Hz. The smartphone is set to be powered by the Snapdragon 888 SoC paired with up to 16GB of LPDDR5 RAM and UFS 3.1 Storage.