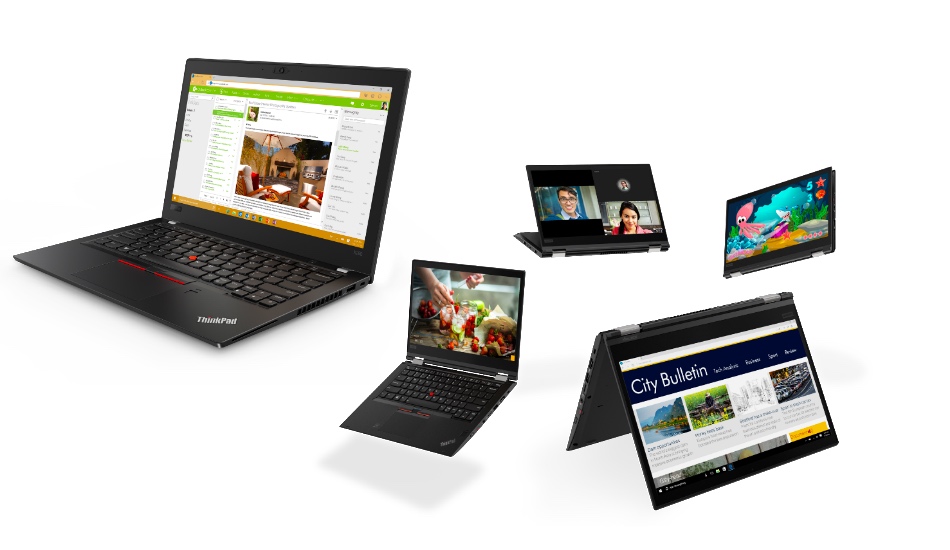 The new ThinkPad T, X and L series is thinner and lighter in design with the 8th Gen Intel Core processors and universal USB Type-C power adaptor across the line-up.

Lenovo has announced the launch of its latest lineup of Thinkpad laptops under the Series T, X and L in India. The laptops were earlier unveiled at the 2018 Consumer Electronics Show. Compared to the previous generation, the new lineup is claimed to be thinner and lighter in design with the 8th Gen Intel Core processors and a universal USB Type-C power adaptor, which is standard across the devices. 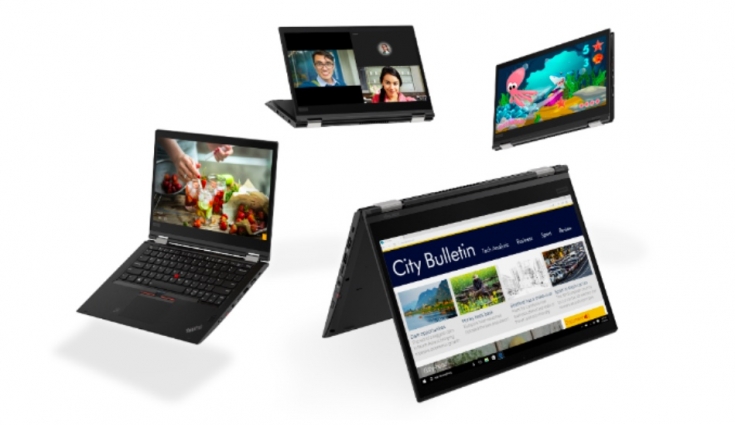 Supported by the Dolby Vision HDR, the X1 Carbon and Y1 Yoga are equipped with the Glance eye tracking with IR camera. The X1 Carbon is claimed to be the world’s lightest 14-inch commercial laptop which comes with an integrated pen and global LTE-A capabilities.

The laptops come with the rapid charging feature, which delivers 80 percent of battery in just 60 minutes with X280 up to 16.6 hours and X380 Yoga offering up to 13.6 hours of battery life. The X280 is 20 percent lighter and 15 percent thinners comparing to the previous generation models. For a more enhanced experience, the X380 Yoga comes with an Active Pen and a secure IR camera actress and Windows Hello.

ThinkPad T Series includes the T480s, T480 and the T580, which will hit the market later this month at a starting price of Rs 86,000, Rs 69,000 and Rs 74,000. The lineup comes with the 8th Gen Intel Core processors. For security, it has IR camera, fingerprint reader and ThinkShutter Camera Privacy to protect valuable user data.

Other than this, the laptops come with extended battery options, which delivers up to 27 hours of battery life. With 1.3 Kg in weight, the T480s is one of the lightest business laptops in its category. 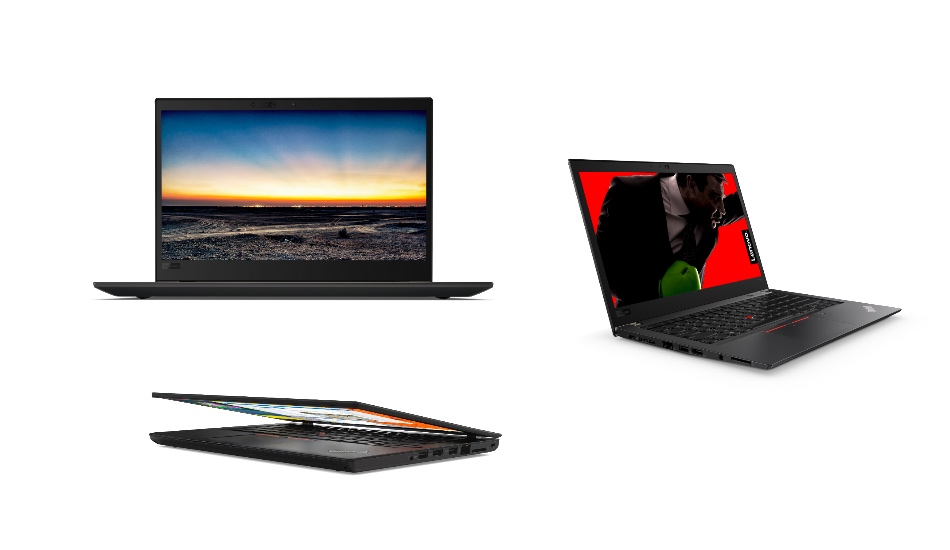