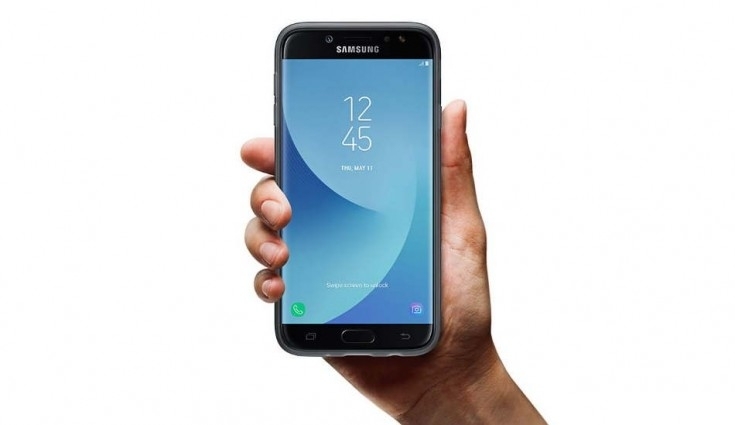 It is yet to be known when Samsung will be officially announcing the J series of smartphones. 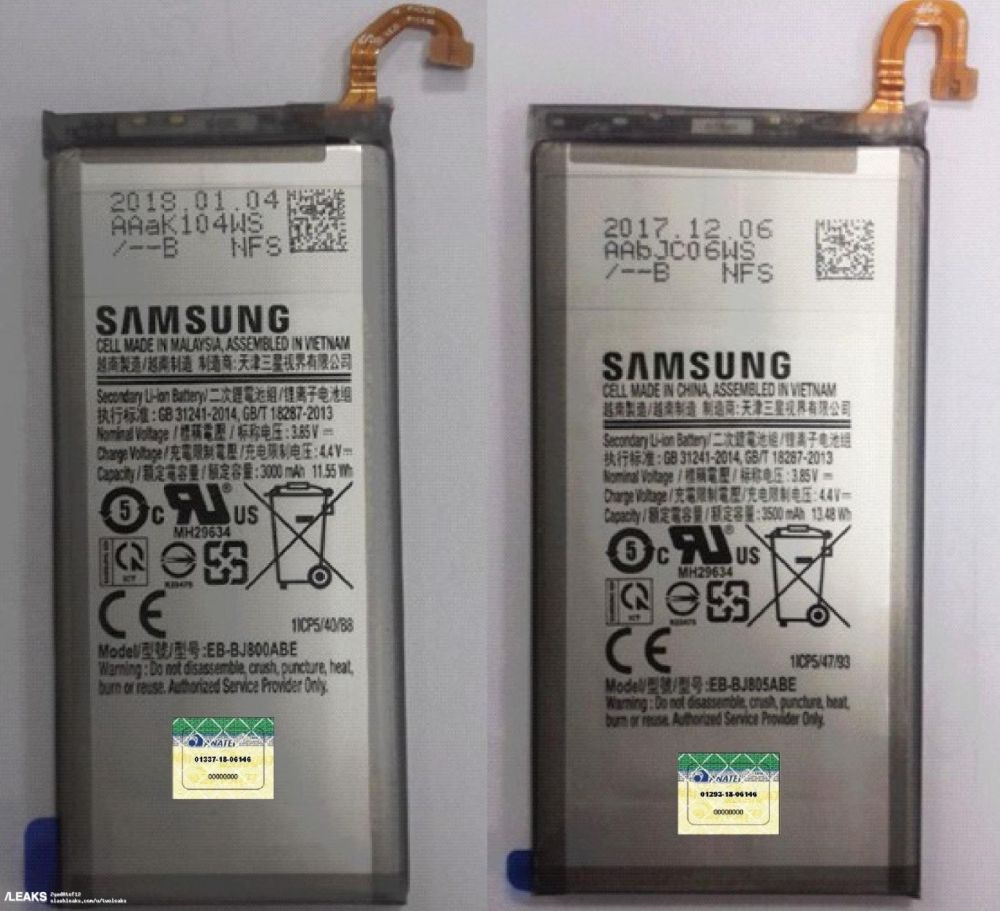 Samsung Galaxy J8+ was recently spotted on the same GeekBench website. As per the listing on Geekbench, the Samsung Galaxy J8+ has 4GB RAM and Qualcomm Snapdragon 625 1.80 GHz octa-core processor. The handset is based on the Android 8.0.0 Oreo operating system.

The Samsung Galaxy J8 smartphone was also spotted on benchmarking websites, the Geekbench and GFXBench websites. The GeekBench listing revealed that the device will be powered by an octa-core Exynos 7885 processor along with 4GB of RAM.

As per GFX listing, the smartphone will be loaded with a 5.5-inch HD display with a screen resolution of 1280 x 720 pixels. It will be powered by an octa-core Samsung Exynos 7885 processor along with Mali-G71 GPU and backed by a 4GB of RAM and 32GB of internal storage. On the camera front, the listing revealed that the phone will be backed by a 13-megapixel rear camera with autofocus, face detection and LED flash. For the front, there is an 8-megapixel shooter for selfies and video calling. The phone runs on Android 8.0 Oreo.

It is yet to be known when Samsung will be officially announcing the J series of smartphones. Keep checking The Mobile Indian for more updates on this.