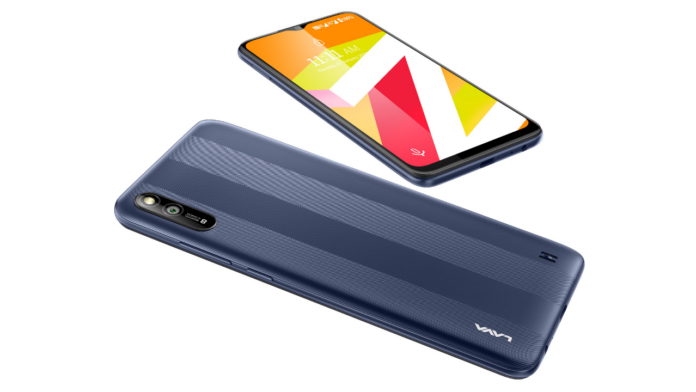 Lava has launched the Lava Z2s smartphone in India. The device comes with an HD+ display and features a 5000mAh battery. For protection, it gets Gorilla Glass 3 on the front. This is the third smartphone in Lava’s Z2 series of smartphones. The original Lava Z2 was first launched in India back in January.

Launched at a limited time offer price of Rs 7,099, the smartphone can be currently purchased from e-commerce platforms like Flipkart & Amazon, Lava’s e-store, and 100k+ offline stores spread across the country. The smartphone is originally priced at Rs 7,999.

The Lava Z2s sports a 6.5-inch HD+ display with a resolution of 720 x 1640 pixels, 2.5D curved screen, Gorilla Glass 3 protection, and a 20.9 aspect ratio. It is powered by the octa-core MediaTek Helio processor, however, an exact model of the SoC is unknown. The phone comes with 2GB of RAM and 32GB of in-built storage. It also supports expansion via microSD card (up to 256GB).

The Lava Z2 Max that was launched back in May, is powered by the MediaTek Helio G35. The smartphone was priced at Rs 7,799 and comes in a single variant with 2GB of RAM and 32GB of storage. It is offered in a Stroked Blue and a Stroked Cyan colour option, both of which have a pattern on the back.