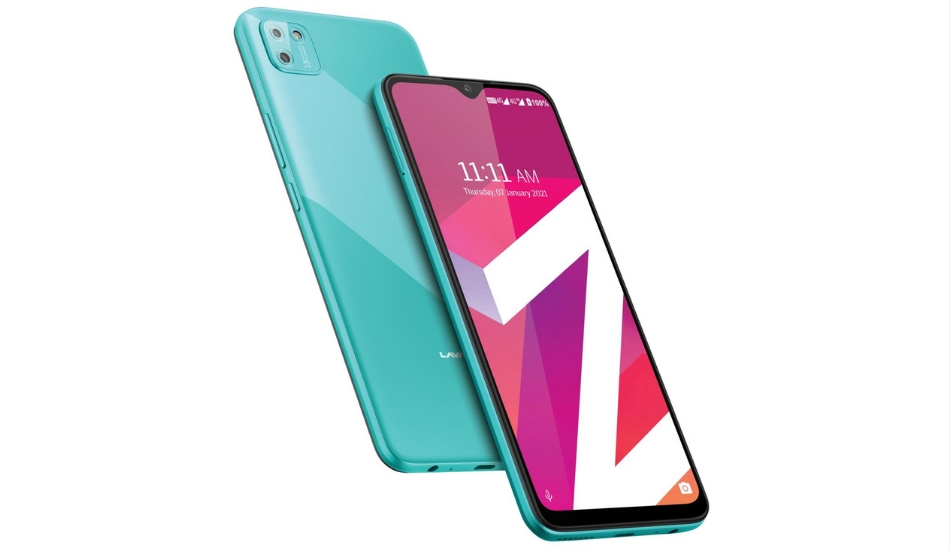 Lava has launched the successor to the Lava Z2, called the Lava Z2 Max which comes with a 7-inch HD+ display, 6000mAh battery and more

Lava today announced the launch of a new smartphone called Lava Z2 Max. The smartphone has been developed to support online education of students. It acts as the successor to the original Lava Z2 that was launched in India back in January.

The smartphone is priced at Rs 7,799 and comes in a single variant with 2GB of RAM and 32GB of storage. It is offered in a Stroked Blue and a Stroked Cyan colour option, both of which have a pattern on the back. Lava Z2 Max is available for purchase via the Lava website, Amazon, and Flipkart. 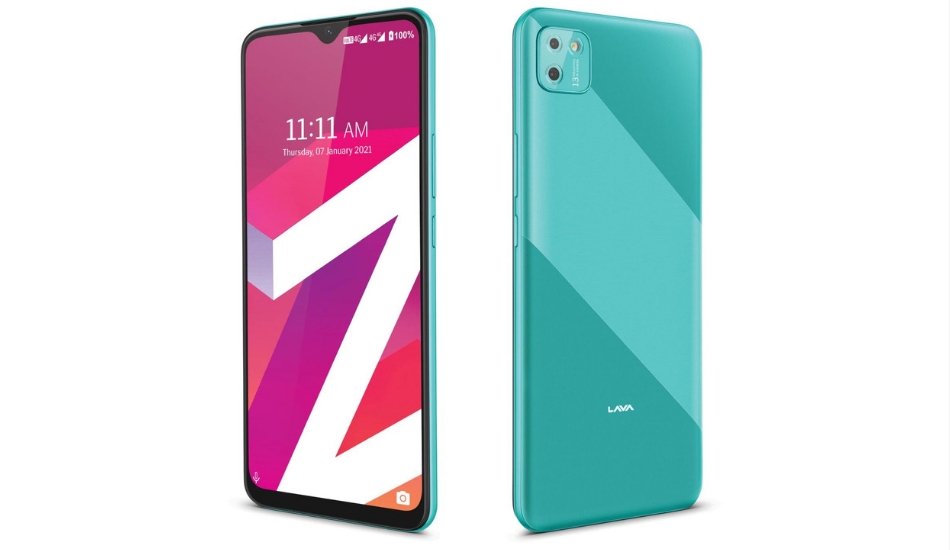 The Lava Z2 Max sports a 7-inch HD+ display with a resolution of 720 x 1640 pixels, 2.5D curved screen, Gorilla Glass 3 protection, and a 20.5:9 aspect ratio with a notch up top housing the front camera. It is powered by the octa-core MediaTek Helio G35 processor with 2GB of RAM and 32GB of in-built storage. It also supports expansion via microSD card (up to 256GB).

The smartphone is backed by a 6,000mAh battery that has a charging time of 3 hours 47 minutes per Lava’s claims. It can deliver 9 hours and 8 minutes of YouTube video playback on full brightness and loudness. The phone measures 174.7×78.6×9.05mm and weighs 216 grams. Connectivity options include Wi-Fi, 4G VoLTE, Bluetooth 5.0, GPS, a 3.5mm headphone jack, and a USB Type-C port for charging.