Lava X2 has been launched today. It is backed by MediaTek Helio Octa-core processor which along with 2 GB RAM and 32 GB storage. 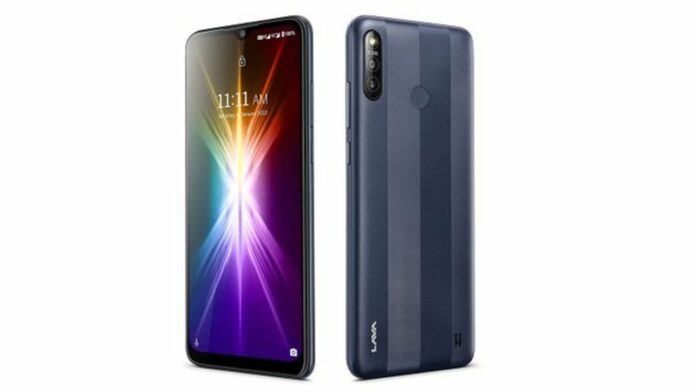 The smartphone is currently open for pre-booking on Amazon at a discounted price of Rs 6599. This pre-booking offer is only valid till 11th March, post which the smartphone will be sold at Rs 6999. Apart from Amazon, the phone will also be available for purchase on Lava e-store.

Lava X2 features a 6.5-inch HD+ IPS Notch display with a 20:9 aspect ratio which coupled with its loud audio. The smartphone is fueled by a 5000 mAh battery.

Lava X2 is backed by MediaTek Helio Octa-core processor which along with 2 GB RAM and 32 GB storage. On the security front, the smartphone comes with a fingerprint sensor and face unlock feature. The rear features an 8 megapixel dual camera setup while the front has a 5 megapixel selfie shooter.

Lava Probuds N3 draws power from its 110 mAh battery which provides 9 hours of non-stop playback and up to 47 hours of standby time in a single charge. The Probuds N3 are rated IPX4 for sweat resistance, so it can be worn while running and other intense workout or outdoor sessions. It features simplified button controls on the neckband that can be used to control music, attend calls and activate voice assistants like Google and Siri. 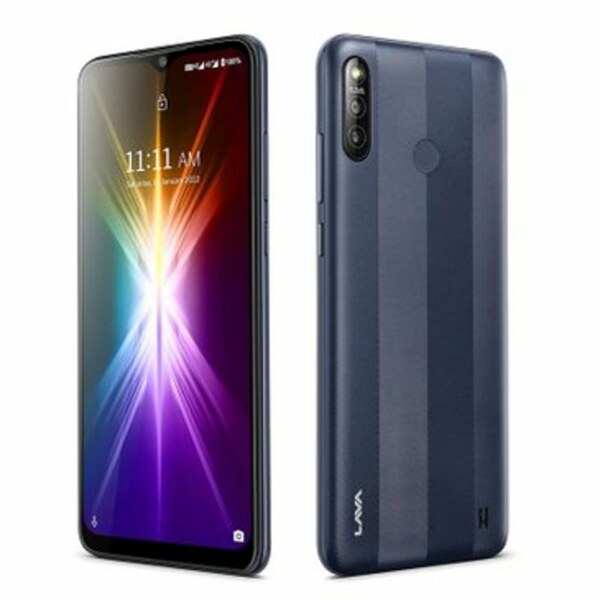