Lava to shift its production from China to India 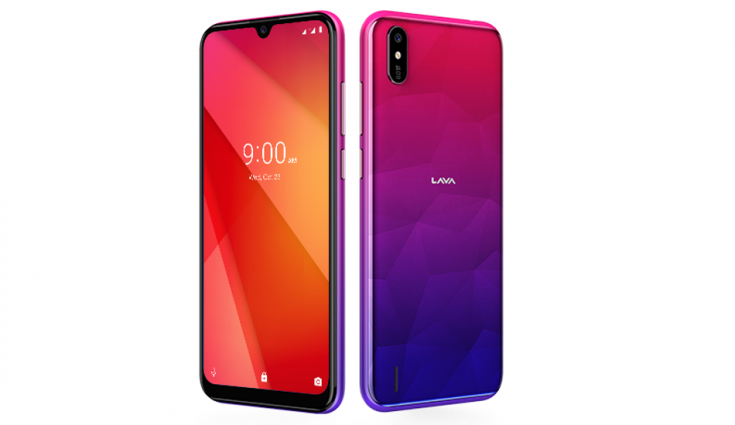 The company is also planning to shift its design centre in the country.

“With the production linked incentives, our manufacturing disabilities for the world market would largely be met, hence we plan to make this shift. We see the complete transition happening over a period of time. The transition will depend on demand as well as on our ability to capture market share in the global market,” he further added.

With this, Lava has become the first Indian company to shift its manufacturing base from China to India. For Lava, the recent US-China trade war has helped it to gain some momentum. Multiple reports suggested that US telecom operators like AT&T, T-Mobile and Sprint had asked Lava and Micromax to make handsets worth approx Rs 2,500 crore.

Meanwhile, Lava has resumed production at its manufacturing facility in Noida. The company has started operating with 20% per cent of its production capacity, post receiving approval from the state authorities.

Lava says that 600 out of its 3500 workforce have resumed work. The company has arranged special buses for the transportation of its employees. The company is also encouraging its employees to practise basic hygiene and social distancing both inside and outside the company’s premises.