Lava will not be the first Indian brand to launch a windows based tablet. At Consumer Electronics Show (CES) at Las Vegas in January this year Micromax and Xolo have already announced Windows tablet - Micromax LapTab and Xolo Win.

“Lava will soon launch a Windows based tablet and it will be priced around Rs 10,000,” SN Rai, co-founder of Lava International, told The Mobile Indian.

In India, tablets on all three major tablet platform – Android, Windows and iOS – are available. But except Android, iOS and Windows based tablets are priced above Rs 20,000. 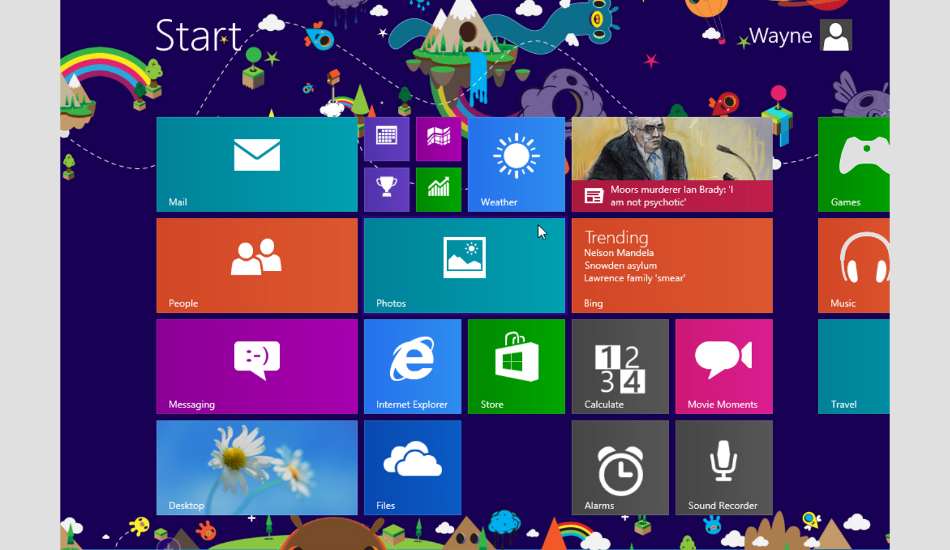 Till now, price tag of Windows based tablet has been a major barrier in its uptake among consumers. Infact as per recent figures issued by reserch firm Gartner, only 4 million tablets based on Windows were sold worldwide in 2013 as compared to 70 million iOS based tablets and 121 million Android units.

However, Lava will not be the first Indian brand to launch a Windows based tablet. At the Consumer Electronics Show (CES) at Las Vegas in January this year, Micromax and Xolo (which is a part of Lava International) have already announced their Windows tablets – Micromax LapTab and Xolo Win. However, they are still not available in Indian market.

Xolo Win is based on AMD processor and is powered by the AMD A4 Elite Mobility processor (“Temash” generation at 1.0 GHz) with Radeon HD 8180 graphics. It has a 10.1 inch display with a resolution of 768 x 1366 and 2 GB of RAM with a 32 GB MultiMediaCard (MMC) reader. The tablet has a rear camera of 2 megapixel, a 1 megapixel front camera and a claimed to have a battery life of upto 7 hours. The Xolo Win tablet has WiFi and Bluetooth as well.

On the other hand, Micromax LapTab is a 2 in 1 tablet (dual boot) as it supports both Android 4.2.2 Jelly Bean OS and Windows 8. It is powered by a 1.46 GHz Intel Celeron N2805 processor, 2 GB RAM and 7400 mAh battery. It has a 2 megapixel front camera for video chatting and to click.

Besides, it has 32 GB internal memory which can be expanded upto 64 GB via a micro SD card. The tablet also supports Bluetooth v4.0 and WiFi.

Micromax LapTab will come along with an accessory which can be used as a cover and stand. It has also a wireless keyboard which has also a 230 mAh battery.