Lava has several tablets in its arsenal and all of them are priced below Rs 10,000.

Lava has announced another voice calling tablet which is named as Lava IvoryS. The tablet is priced at Rs 8,499 but Lava has not announced anything yet about its availability. Lava has several tablets in its arsenal including e-Tab Velo+, E-TAb Xtron+, Connect+, E-Tab Ivory, E-Tab Connect, and the recently launched Qpad e704. All of its tablets are available for less than Rs 10,000. 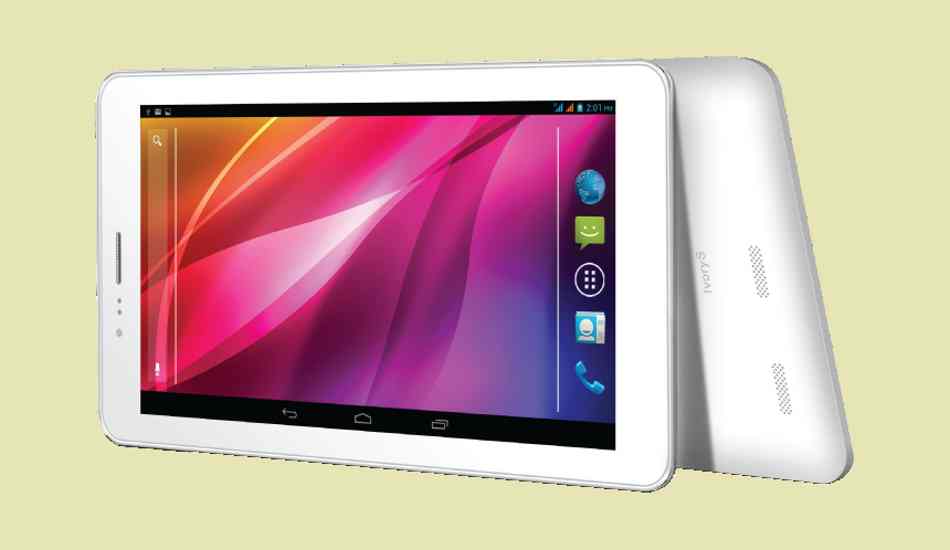 The just announced Lava IvoryS comes with a 7 inch LCD touchscreen with 1024×600 pixels resolution. It is armed with a 1.3 GHz dual core processor, Mali 400 GPU, and Android 4.2.2 Jelly Bean operating system. The IvoryS has a VGA front camera and a 3.2 rear camera to assist which there is an LED flash in the rear panel as well.

The Lava IvoryS has 4 GB internal storage apart from 32 GB expandable storage slot. It has 1 GB DDR3 RAM as well. Its 2800 mAh battery is expected to offer decent talktime. This 9.8 mm thick tablet has a SIM slot so you can use any teleco’s SIM card to make calls and to access 3G network. Besides, it has WiFi for faster internet connectivity. 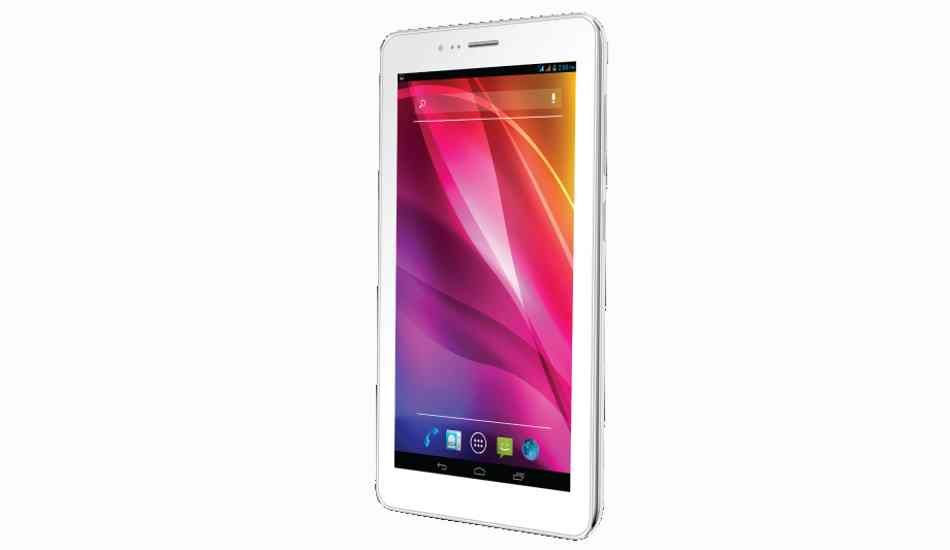 Just few days back, Lava had announced another calling tablet called Qpad e704 which has almost the same specification as the new IvoryS, except a bigger battery (a 3500 mAh unit).