Lava Blaze Pro handset will be an upgrade to the entry-level Lava Blaze which was launched in July in India this year. 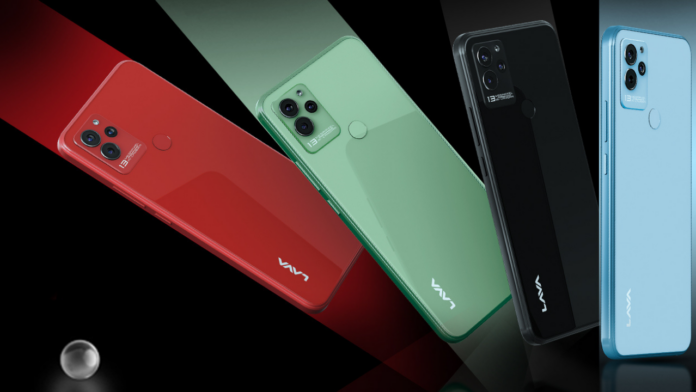 Lava launched the Lava Blaze in India in July this year at Rs 8,699. Now the company is also gearing up to launch its Pro model this month in the country called Lava Blaze Pro.

The brand has started teasing the upcoming Lava phone on its Twitter handle. The tweet carries the tagline ‘Coming Soon’. As reports, the phone will launch in September but the company has not revealed any official launch date for it at the moment.

As per the teaser shared by Lava, the Lava Blaze Pro is confirmed to come with a side-mounted fingerprint scanner which will be embedded in the power button. It will come in Blue and Gold colour options. Apart from this, no other information about the smartphone is known.

Separately, a report by GSMArena has leaked the alleged renders of the Lava Blaze Pro. As per the renders, the handset will come in four different colour options. Further, the report says that the phone will sport a 50-megapixel triple rear camera set up on the upper left corner of the handset. The phone is said to support 6x zoom.

In addition, it is also leaked that the Lava Blaze Pro will feature a 6.5-inch HD+ display with a hole punch cutout. Lastly, the phone will reportedly pack a 5,000mAh battery.

Lava Blaze has a 6.5-inch display, 3GB of RAM, 64 GB of internal storage and is powered by a MediaTek Helio A22 processor. It runs on Android 12. It also has a provision for adding 3GB virtual RAM as well.