Lava is all set to reveal the Lava Blaze NXT later tonight at 12AM. 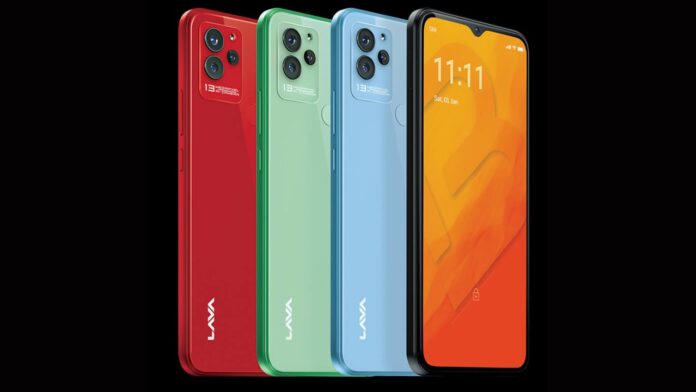 Lava announced its latest Lava Blaze 5G smartphone a couple of weeks back and before that, the company unveiled the 4G variant back in July. Now, the brand is all set to launch the Lava Blaze NXT smartphone in India tonight. The device will be unveiled on Amazon as an exclusive launch on November 25, 12AM (midnight).

As Ambhore says, the specifications of the Lava Blaze NXT should be identical to Lava Blaze except for the processor. Talking of Lava Blaze’s specs, it has a 6.5-inch display, 3GB of RAM, 64 GB of internal storage and is powered by a MediaTek Helio A22 processor.

The Blaze NXT should have the Helio G37 instead of the A22, per the leak. It runs on Android 12 and also has a provision for adding 3GB virtual RAM as well. On the camera front, the Lava Blaze has a triple rear camera which includes 13-megapixel primary camera, 2-Megapixel depth camera along with a VGA sensor. On the front, it has an 8-megapixel camera.