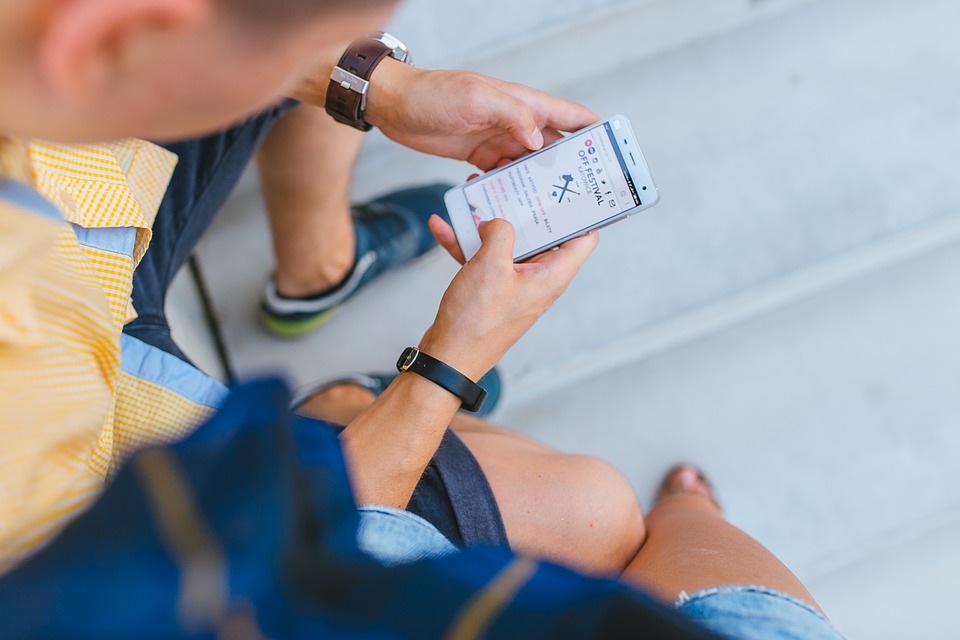 The iGear Immerse 20W TWS Soundbar is available on the company website, Amazon, and Flipkart. It is priced at Rs 2,750 and comes with a standard warranty period of 1 year.

TWS Systems Immerse Sound System claims to create a theatre-like surround sound. The 20W speakers and subwoofer beneath its sleek exterior deliver an immersive experience for its viewers as per the company.

With Bluetooth, AUX, SD Cards and USB input connectivity options, you can play your favourite music on the soundbar. You can even pair it with your laptop. It has a 2000mAh battery which can offer up to 4 hours of backup.

Vivo has launched the Y22 smartphone in Indonesia as the newest Y-series offering. The new smartphone comes with dual rear cameras and has the Helio G85 processor under the hood. It is priced at IDR 2,399,000 (approx Rs 12,900) for the 4GB RAM + 64GB storage variant. There is also a 6GB RAM + 128GB storage variant that will be launched soon. It will be made available in Metaverse Green, Starlit Blue, and Summer Cyan (translated) colour options.

JBL Tune Flex has been launched in India for Rs 6,999 and will be available on Flipkart and JBL’s online store.

Features of the JBL Tune Flex:

Lava announces “Service At Home” for all of its upcoming smartphones

Lava has announced that it has extended its aftersales service to all its upcoming smartphones. Further expanding its Agni Mitra services, Lava is opening up their doorstep service by providing ‘Service at Home’ covering around 9,000 pincodes nationwide. The service request will be responded within two hours of filing a complaint and will be resolved within 48 hours, claims the brand.

The service was introduced with the launch of Lava Blaze series in July of this year and is now going to provide this services for all upcoming smartphones, without limiting to the Blaze series. This service can be availed within the phone’s warranty period via Lava’s official website, call centre, Lava care app and official WhatsApp number, which can also be scanned through QR code printed on the box.

In case of minor software and hardware issues, it will be resolved at home while in case of major issues the phone will be collected, repaired and delivered to the customer at home. Along with free pick-up and delivery, Lava will also offer free screen replacement services to its customers.

The 4K UHD Smart TV has a bezel-less display and a slim body frame. For audio, the TV comes with 20W Surround Sound Box speakers and Dolby Audio sound technology.

Powered with ARM CA55 1.1 GHz Quad-core processor supported by RAM of 1.5 GB, including internal storage of 8 GB. The TV is compatible with apps such as Netflix, Amazon Prime Video, YouTube, Disney+ Hotstar, Zee5, SonyLiv, Spotify, and several other gaming apps that can be downloaded.

The Smart TV is embedded with ThinQ AI which enables users to enjoy entertainment through voice assistance via Magic Remote or smartphone with the LG ThinQ App. The TV also supports Alexa built-in. The Smart TV features Dual-Band Wi-Fi for high-speed connectivity, Miracast and 2-Way Bluetooth 5.0.

Maxima has launched Max Pro Vibe smartwatch at an introductory price of Rs 1,899. The Max Pro Vibe comes with a 1.69” full touch HD display of 240×280 dpi resolution and 550 Nits brightness. This new addition to the Max Pro range also has a capacitive touch with no lag.

Max Pro Vibe has more than 100 Cloud-based watch faces support. Also, users can set unlimited watch faces by customizing with the pictures from their gallery. For connectivity, there is Bluetooth 5.0. The watch can be charged for just 20 minutes to keep it active throughout the day.

There are over 100 sports modes in the watch. Then there is Heart Rate sensor as health feature. Furthermore, blood oxygen levels can also be tracked easily through SpO2 monitor.

Realme CEO confirmed earlier last month that the GT Neo 3T would be coming to the country soon and it seems like the time has finally arrived. The Chinese smartphone brand has made live a dedicated landing page on its website for the Realme GT Neo 3T India launch. The listing, however, does not specify the launch date of the phone.

What it does confirm though, is that the phone will support 80W fast charging. As a refresher, the Realme GT Neo 3T was launched in select global markets in June. It sports a 6.62-inch full-HD+ (1080 x 2400 pixels) E4 AMOLED display with a 120Hz refresh rate and a peak brightness of 1300 nits. It is powered by an octa-core Snapdragon 870 SoC. This is coupled with up to 8GB of RAM and up to 256GB of UFS 3.1 storage.

The Ultrastar Data60 and Data102 JBODs feature the new 22TB CMR Ultrastar HDDs. With the recently concluded 5G spectrum auction, India is expecting the rollout of 5G services, which will further amplify data and cloud usage to create huge demand for high-capacity drives to reduce TCO.

The new 22TB CMR drive architecture extends capacity gains on ePMR technology and leverages technologies to deliver areal-density leadership on a mature 2.2TB/platter with ten disks. One of the new technology innovations is ArmorCache, a feature uniquely enabled by OptiNAND that combines the performance of write cache enabled (WCE) mode and the data protection of write cache disabled (WCD) mode.

When operating in WCE mode, ArmorCache ensures that the DRAM cache will be safely written in event of an emergency power off (EPO) and no data is lost. When operating in WCD mode, the drive will ensure that all user data in DRAM is safely written upon EPO, and the drive will operate with WCE-equivalent performance. Performance and data protection are now identical across both WCE and WCD modes.