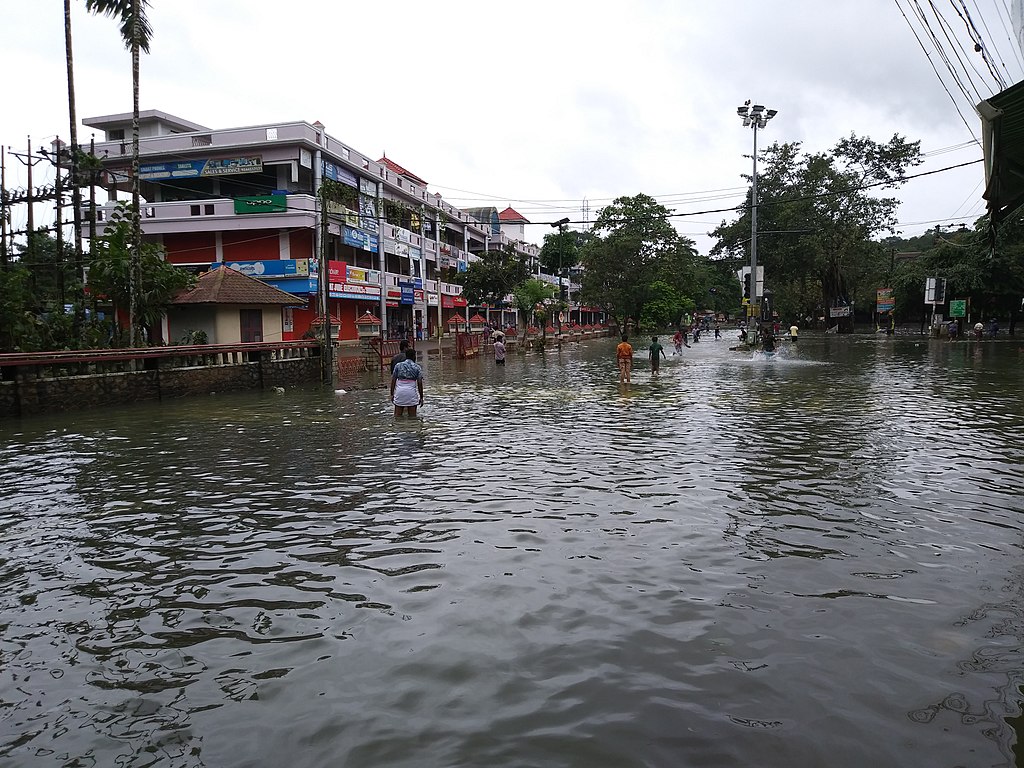 In order to help the people of Kerala, Bharti Airtel, Vodafone, Idea, BSNL and Reliance Jio has extended their support for their subscribers in the flood-hit areas.

Kerala floods have wreaked havoc in the state as the situation is getting grim with each passing day. However, in order to help the people of Kerala, Bharti Airtel, Vodafone, Idea, BSNL and Reliance Jio has extended their support for their subscribers in the flood-hit areas.

Starting with Airtel, the company is offering free talk time and SMS messages along with data benefits to the customers in the flood-hit regions, although there is no information on the value of talk time and data benefits. The operator has also revealed that it has extended the validity of prepaid users and bill payments dates for its postpaid customers to August 16, 2019. It has also set up toll-free helpline 1948 number to help locate missing persons. Furthermore, Airtel’s network team is also working round the clock to ensure network connectivity in the regions.

Coming to Vodafone and Idea, both the operators have introduced a talk time credit of up to Rs 10 to its prepaid customers in Kerala. Vodafone customers need to dial *130# from their registered number to get the talk time credit. Idea Cellular customers need to dial *150*150#. Additionally, both the operators are auto-crediting 1GB of free data to its customers in Kerala. The operators have also set up a 1948 helpline number for its users. One can call on the helpline number and share the name, Vodafone/Idea number to the number and a text message with the last-called location of the missing person will be sent within two hours.

Moving on, BSNL is also providing free voice calls between the same network along with 20 minutes of talk time from BSNL to other networks. The company is also offering additional SMS benefits and 1GB of data benefits in the flood-affected areas in Kerala, Karnataka and Maharashtra. Lastly, Reliance Jio is offering complimentary 7 days of unlimited voice and data benefits for all its customers in the flood-hit regions. The operator has opened up 1948 helpline number for its user base in Kerala.