Karbonn to launch devices with NFC and LTE 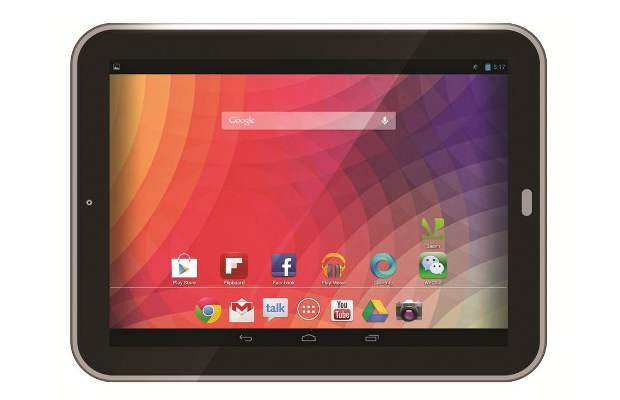 In line with next year's planned LTE roll outs Indian mobile brand Karbonn has said that this new technology will be its focus area.

Karbonn, which recently launched the market’s largest phablet with a 5.9 inch screen, and the first 10 inch Jelly Bean tablet, is gearing up for a big transition next year. The Indian handset maker is now planning to launch handsets with LTE and NFC technology as many telecom players are now planning to launch 4G services next year. “We are planning to focus on LTE and NFC technologies as we believe these are the next frontiers of technology where the real growth is,” a spokesperson of the company told The Mobile Indian. Although the spokesperson did not elaborate on the kind of devices that will be launched or the date of launch, the first few devices are expected within the next six months. Currently, NFC and LTE devices are very costly. NFC is present in a handful of flagship products from Nokia (Lumia series) and Samsung. However, with Karbonn coming into the picture, the cost of such devices will come down drastically. 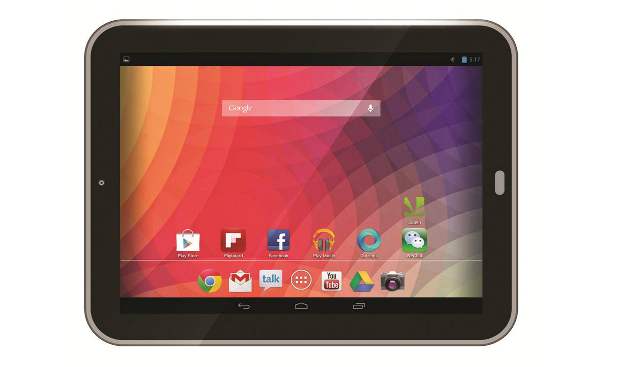 NFC (near field communication) is a technology that allows easy sharing between devices nearby and it is slated to be the preferred technology for transforming mobile phones into access control and cashless transaction devices (like credit cards). While the transaction part has not been taking off, peer to peer sharing is already in use. What we also expect, though no announcement has been made, is that Karbonn is also going to include WiFi Direct, which allows wireless streaming of video to nearby devices, as it is very well complemented by NFC and is the new emerging standard for WiFi devices. LTE, on the other hand, is a 4G wireless technology and allows speeds of up to 100 Mbps. Currently, only Airtel has TDD-LTE network in three cities, but by the middle of next year more cities will be covered by operators like Aircel, RIL, and Tikona and Airtel. This will be a big opportunity for LTE device vendors. The early entry of Indian brands in the space will also ensure that users will get cheaper alternatives right from the beginning.