An Android app with more than 500,000 downloads from the Google Play app store has been found hosting Joker Malware. 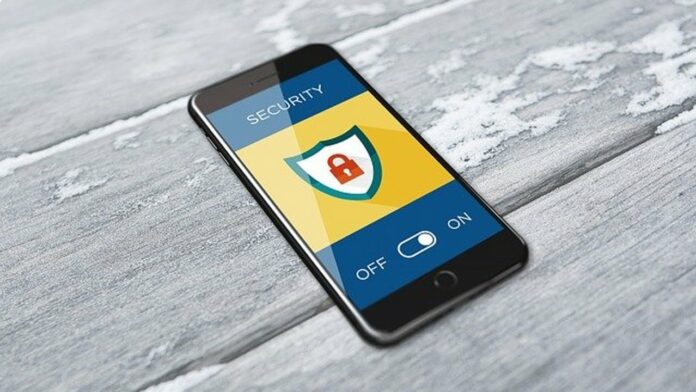 Are you using an Android smartphone? If yes, you need to check immediately if your device is infected as the Joker malware is back now.

The Joker malware created quite a scare last year after it had infected several apps. Now again this malware has been found on an app on Google Play Store. Notably, the app has already been downloaded 5,00,000 times via Google Play Store.

The app’s name is Color Message, and it claims to make a ‘fun and beautiful’ messaging experience with new emojis. But now, it has been revealed by the team of researchers from the mobile security solutions firm Pradeo that the app is actually infected with Joker Malware.

The malware tricks users to sign up for unwanted paid premium subscriptions without their knowledge. The app has now been removed from the app store. Before its removal, the app was downloaded by more than 500,000 Android users. Researchers suggest there’s evidence that stolen information is sent to servers hosted in Russia.

Pradeo notes “Joker is categorized as Fleeceware, as its main activity is to simulate clicks and intercept SMS to subscribe to unwanted paid premium services unbeknownst to users. Joker generates a very discreet footprint that can be tricky to detect by using as little code as possible and thoroughly hiding it. In the last two years, the malware was found hiding in hundreds of apps.”

Joker malware was first discovered in the year 2017. In 2019, Google published a blog post as well about its long fight with Joker malware.

How to keep yourself safe now?

If you are one of those 5,00,000 people who have downloaded the app, you are advised to delete it from your device to avoid fraudulent activities immediately. You have two options – either directly press the app icon in your menu to get the uninstall option or you can directly go to Google Play Store. Select the Color Message app and choose uninstall in the Play Store.

What do you need to do?

It is strongly urged that users do not download software from sources other than the Google Play Store and the Apple App Store. And even on Play Store, make sure that the developers are from a reputed organization. Also, make sure that you don’t give unnecessary permissions.

Even if you uninstall the Color Message app, your device is not free for the harm done by the app. You need to reopen Google Play Store and go to Subscriptions in Menu. Check all of the premium subscriptions you’ve signed up for. If any of them appear to be suspect, choose it and then cancel the subscription.