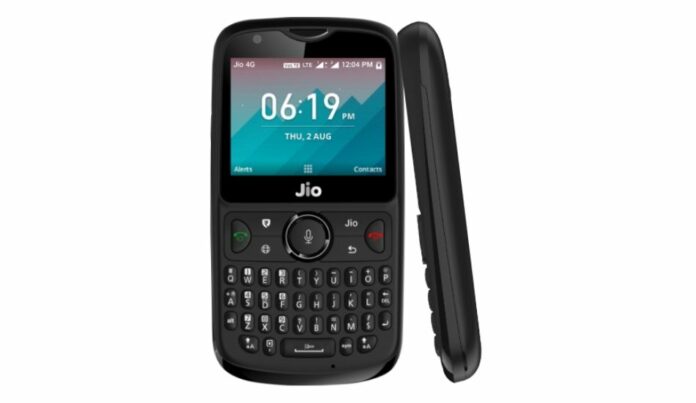 It has been a while since we learned about Google and Reliance Jio’s partnership to make 5G phones more affordable and accessible in India. It seems like we might finally witness the launch of the final product this week.

Reliance Industries Ltd. will be holding its annual general meet (AGM) on 24 June. The company is expected to make major announcements at the event, including launching a cheap 5G smartphone alongside a laptop that will also sit in the affordable segment.

During last year’s AGM, Reliance Industries’ managing director Mukesh Ambani had announced that Google had purchased a 7.7% stake in the company with an investment of ₹33,737 crores. The phone’s specifications are not something to be excited about, but the phone’s pricing should attract a bunch of customers.

For a smooth experience, Google is expected to build custom software for the phone based on Android OS. The software is rumoured to be something different from the Android Go edition, which is the software built by Google for entry-level smartphones.

Recent reports have also suggested that Google and Jio are facing problems with manufacturing the new phone due to supply chain issues. However, the phone is still being expected to arrive on June 24 with limited stocks at the time of launch.

Back in March, the specifications of the JioBook laptop had already leaked, which said that the laptop will sport a display with a resolution of 1,366×768 pixels resolution and will be powered by Qualcomm Snapdragon 665 SoC, along with Snapdragon X12 4G modem for 4G LTE connectivity.

Jio is said to equip the laptop with JioOS, a forked version of the Android build that will feature its apps such as JioStore, JioMeet, and JioPages pre-installed on the JioBook.