JioPhone Next Pragati OS has been confirmed ahead of its launch in India. The phone will come preloaded with Jio and Google Apps. 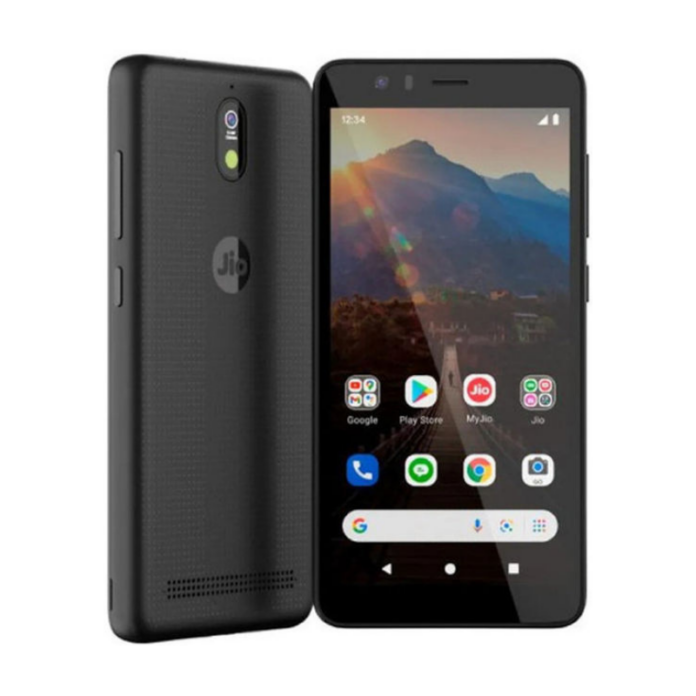 Reliance Jio announced the JioPhone Next Android smartphone in partnership with Google, back in June. The phone will be made available in India around Diwali. Now Jio has confirmed the OS ahead of JioPhone Next launch.

Jio confirmed that the JioPhone next will run Pragati OS, which is powered by Android. The company says that Pragati OS is an operating system developed by Jio and Google that is specifically designed for users in India. It will come with a voice assistant, automatic read-aloud, language translation for any on-screen text, easy and smart camera with built-in custom AR filters designed for India. Jio has released the “Making of JioPhone Next” video.

The “Translate” feature will let users have any screen translated to a language of their choice. In the camera department, the JioPhone will come with a 13-megapixel sensor. In addition, the phone will come preloaded with Jio and Google Apps.

Jio has also confirmed that the phone will be powered by Qualcomm’s Snapdragon SoC, which will offer optimized connectivity and location technologies and optimizations in device performance, audio, and battery.

The phone will be Made in India in two factories in Tirupati, Andhra Pradesh and Sriperumbudur, Tamil Nadu. The production will be handled by partner Neolync.

Earlier, the phone made an appearance on the Google Play Console. As per the listing, it will be powered by Qualcomm Snapdragon 215 chipset (QM215) and Adreno 306 GPU. This will be coupled with 2GB of RAM. In addition, the phone may house a 2,500mAh battery.

Further, the handset will sport a 5.5-inch HD+ display with 720 x 1440-pixels resolution. The phone will run on Android 11(Go Edition). For photography, there will be a 13-megapixel rear snapper and an 8-megapixel selfie camera. There will be two variants – 2GB RAM with 16GB of storage and 3GB RAM with 32GB of storage.